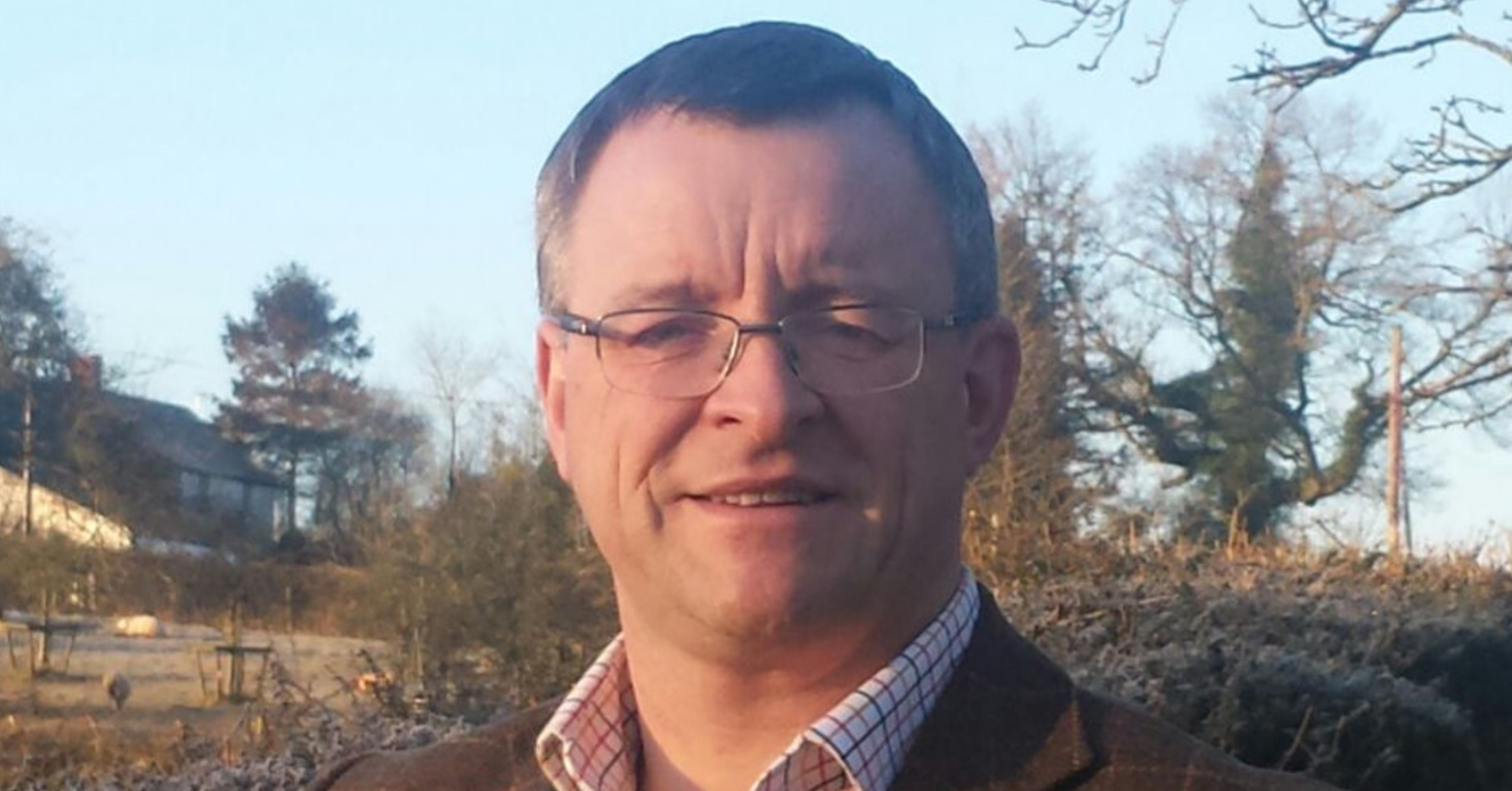 Cllr Powell, who grew up and lives in the constituency, has served as the Welsh Liberal Democrat County Councillor for Talgarth since 2004 and was Assembly Member for the Mid and West Wales region from 2011-2016. During this period, he was the Welsh Liberal Democrat Spokesperson on the Environment, Sustainable Development and Rural Affairs and chaired the Assembly Petitions Committee.

Before entering politics, he was a secondary modern languages teacher and has been a partner in the family farm in the Black Mountains for over 30 years, where he still lives with his wife and sons today.

His selection as Senedd candidate marks a remarkable end to a year which he may not have survived, having spent several weeks unconscious and on a ventilator in Nevill Hall Hospital, Abergavenny, with severe COVID-19.

“Being selected to follow in the footsteps of Kirsty Williams, who has been an exceptional advocate for Brecon & Radnorshire for twenty-two years, is one of the greatest honours of my life. Being elected to represent the people of Brecon & Radnorshire, the constituency where I grew up, where I know every town and village, would be an even greater privilege.

“I have been immersed in our communities my whole life. I understand the issues we face – a farming economy and way of life threatened by reckless UK Government policies, a lack of good jobs and affordable housing for our young people, rural communities not being able to access the basic services that they need, from public transport to good healthcare and more.

“My own near-death experience with COVID-19, has been a deeply personal reminder of the terrible cost of this pandemic on the lives of so many, but also the courage and care of doctors, nurses and NHS staff, all our key workers and volunteers, small business owners and military personnel, friends and neighbours.

“As we begin the long, hard recovery from this crisis, I will be a voice for everyone in Brecon & Radnorshire, fighting for a brighter future for this constituency.”

Kirsty Williams, Member of the Senedd for Brecon & Radnorshire, said:

“As difficult as the decision not to seek re-election has been, I can stand down with pride in our record of delivery for the people of Brecon & Radnorshire over the past two decades, and with confidence that the local party have selected an exceptional candidate as my successor.

“I have known and worked with William Powell for many years. William was right by my side in the Senedd, when we secured millions of pounds of extra investment in the education of our most disadvantaged pupils through the Welsh Pupil Premium, when we achieved the Health Technology Fund to give Welsh patients the access to the latest innovative medical treatments, when we pushed through the ‘More Nurses’ Bill to introduce safe nurse staffing levels for Welsh hospitals. William was also by my side when we successfully campaigned to save Bronllys Hospital from closure.

“If you elect William Powell as your Welsh Liberal Democrat MS next May, you will elect the champion you deserve, fighting your corner through thick and thin.”

“William Powell has been an exceptional Councillor for Talgarth, rigorously holding the Tories running Powys County Council to account for their many failings, from schools to housing. I am confident he will once again do us proud, as a first-rate constituency MS.”

“Over the years, William Powell has worked alongside Richard Livsey, Kirsty Williams, Roger Williams and Jane Dodds, and stands in that tradition of committed local Welsh Liberal Democrats, standing up for Brecon & Radnorshire.”