Why are the Welsh Conservatives Still Supporting an Unfair Tax Rises?

The Welsh Liberal Democrats have called on the Conservatives to drop planned tax rises as the cost-of-living crisis continues to bite. According to the Welsh Lib Dems, the Conservatives have become the party of high tax and are unfairly targeting working people at precisely the moment they are struggling the most. 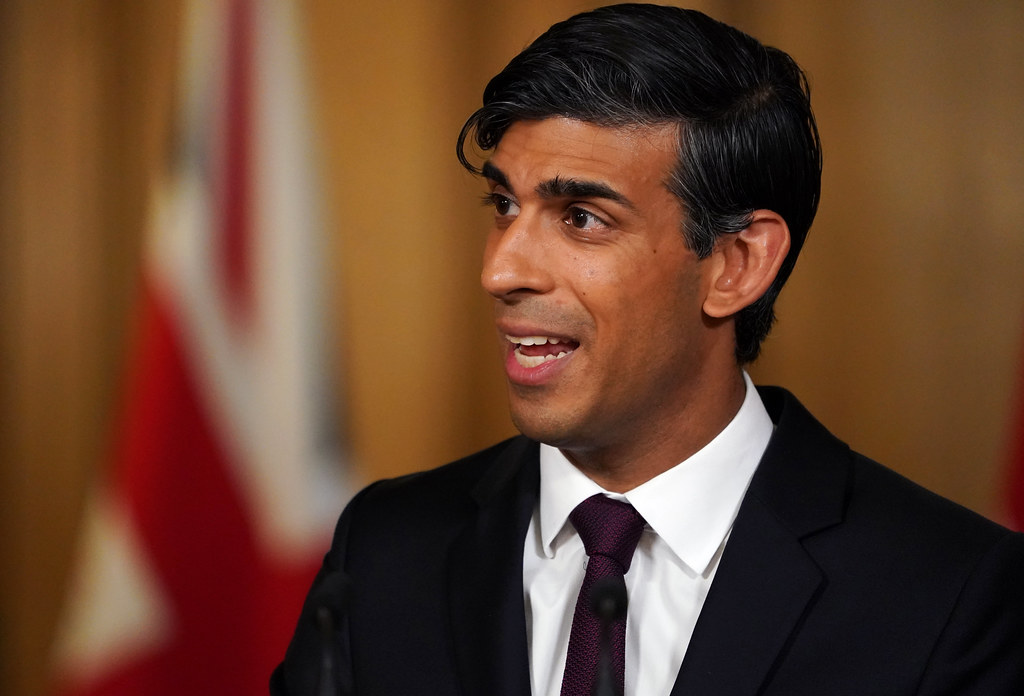 Under Chancellor Rishi Sunak’s current plans, the Conservative Government in Westminster is set to raise National Insurance contributions by 1.25 percent in April, amounting to £13 billion being taken out of the pockets of workers and their employers.

The Welsh Liberal Democrats have highlighted how under the Conservatives, the UK is the only major economy set to increase taxes on its population during a period of extraordinary inflation. Germany, Italy and France are all set to introduce tax reductions.

In addition to the increase in National Insurance, a large number of Welsh people are set to be hit by a ‘stealth tax’. According to an analysis by the Welsh Liberal Democrats, 85,000 people on low pay in Wales will be paying income tax by 2026, while a further 55,000 people in Wales will be paying the higher rate tax bracket due to the Government’s freeze the personal tax allowance at £12,570 and higher rate tax threshold at £50,270.

“It is totally ridiculous that the Conservatives are plowing forward with these tax increases at a time where so many families are struggling just to make ends meet.

“The fact that the Conservatives are doing this just shows the cost-of-living crisis, is in part due to a catastrophic failure of economic policy by this Government and not just based on international trends. We have seen the same on the energy crisis, while countries like Spain slashed VAT on energy bills, the Conservatives buried their heads in the sand.

“What are Welsh Conservative MPs doing? Why are they not standing up for the people of Wales and pressuring the Government to change course? It just isn’t acceptable.

“Furthermore the national insurance tax isn’t just a tax on working, but also a tax on employers who also have to pay towards the system. This means that small, local Welsh businesses will now be clobbered with a tax increase after a horrific few years of trading due to COVID-19.

“The Welsh Liberal Democrats are clear. This tax rise should be stopped and it should be stopped now. But we want to go further than that, we are calling for VAT to be cut from 20 to 17.5 per cent to ease the cost of living crunch on British households. This policy would save households an average of £600 a year.

“I hope the Welsh Conservatives think thoroughly about the situation the people they represent are facing right now, and go to Rishi Sunak and tell him these tax rises are not acceptable.”