Why are BEIS blocking the Swansea Tidal Lagoon?

Following Vince Cable’s question to Phillip Hammond on the Swansea Tidal Lagoon, serious questions exist as to why BEIS are blocking the development of a network of lagoons that is approved by the Treasury. 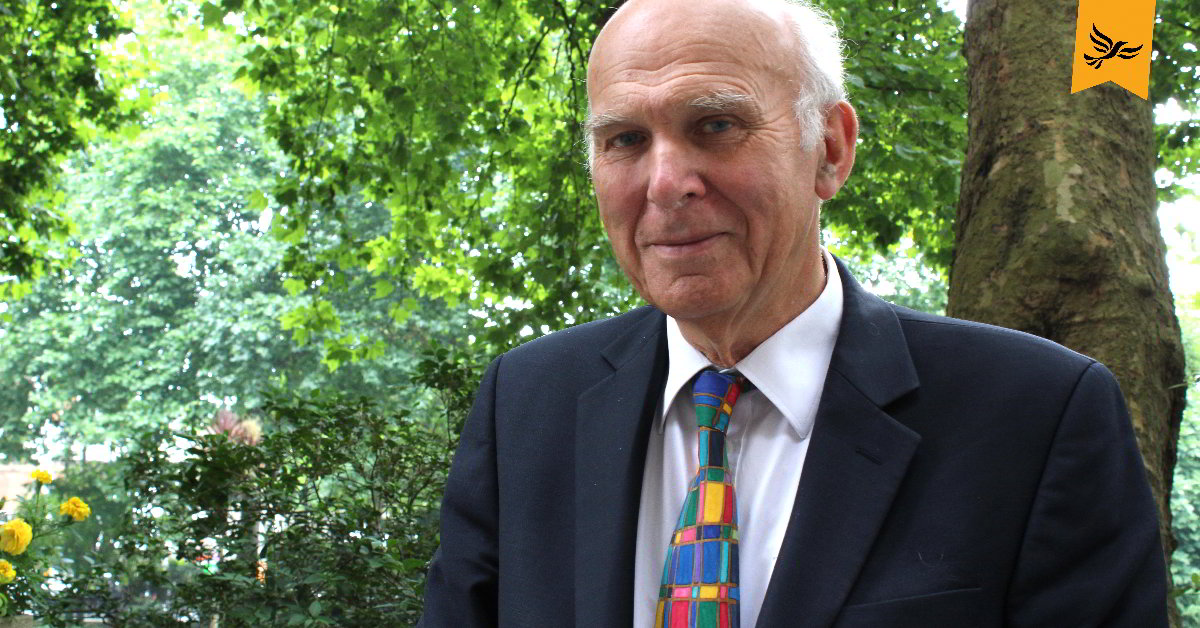 The Welsh Liberal Democrats have consistently supported the Swansea Tidal Lagoon as the first stage of a series of lagoons across Wales and the UK. The lack of UK Government action on the lagoon has continued to disappoint. Now questions must be asked as to why BEIS are blocking the lagoon when the Treasury see it as good value for money.

Last January the government commissioned Hendry Review strongly supported the lagoon, calling it a no regrets opportunity that was cost-effective and would bring significant economic opportunities to the region. The lagoon would act as a pathfinder project for larger lagoons across the UK, including at Newport, Cardiff and Colwyn Bay.

The Swansea Tidal Lagoon is supported by the Hendry Review, local businesses and Assembly Members and MPs from all parties. We now know it is also supported by the Treasury. BEIS must stop blocking the lagoon and the UK Government must end their dithering and get behind this crucial project.”

Having already cancelled rail electrification to Swansea, the UK Government cannot neglect South Wales again by failing to approve the lagoon. If there is money for a £1bn deal with the DUP and for infrastructure projects across South East England, there is money for the Swansea Tidal Lagoon. How much longer must the people of Wales wait before they receive a fair deal?

The Swansea Tidal Lagoon is a vital pathfinder project that could pave the way for lagoons across Wales from Newport to Colwyn Bay. These lagoons have the potential to make Wales a world leader in tidal energy, bringing untold environmental and economic benefits to their communities, Wales and the UK in the process.