The Welsh Liberal Democrats have accused the Conservatives of ‘dealing a hammer blow to Welsh sheep farmers’ after news broke that the UK and New Zealand have signed a trade deal. 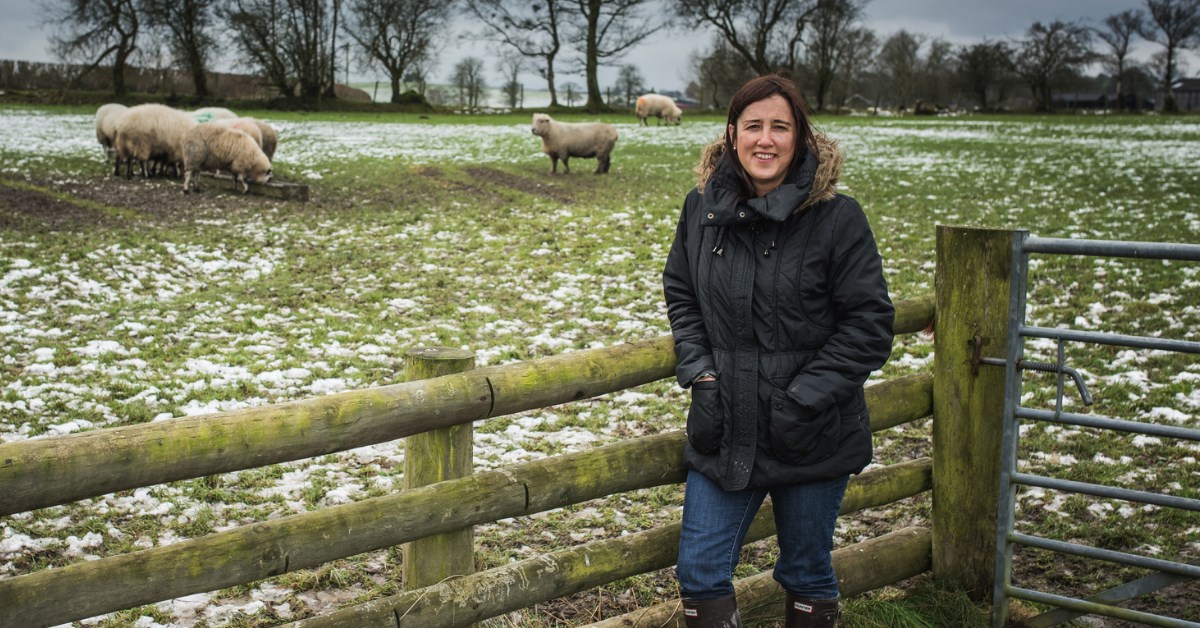 The deal has already caused significant concern among farming unions since it was announced this morning, with those in British agriculture worried that lower standard and cheap meat from New Zealand could flood the UK markets and leave the British and Welsh farming industry unable to compete.

The NFU President Minette Batters stated that this deal “means we will be opening our doors to significant extra volumes of imported food - whether or not produced to our own high standards - while securing almost nothing in return for UK farmers”. She also stated that the organisation has heard “next to nothing” from the Conservative Government on how British agriculture is expected to compete with either Australia or New Zealand which both face less regulation than their British counterparts.

NFU Cymru President John Davies added that they had “grave concerns” over the deal and the Government’s claims that the UK can also export red meat back to New Zealand is extremely unlikely to take place due to New Zealand’s already large surplus in red meat production.

Commenting on the developments, Welsh Liberal Democrat Leader and Member of the Senedd (MS) Jane Dodds stated: “I am extremely disappointed that the Conservative Government has decided to toss Welsh sheep farmers aside in this manner, completely ignoring their concerns and breaking previous commitments to the farming community made by the Party.

“Small and local family-owned farms will be the worst hit by this deal, unable to compete with large farming corporations present in both New Zealand and Australia. Animal welfare standards in New Zealand are also significantly below that expected in the UK, meaning both Welsh producers and consumers will be bearing the brunt of this decision.

“The rush to sign this trade deal could have lasting impacts on the Welsh economy and rural life in Wales, especially in Mid and North Wales where we have such vibrant sheep farming communities. The deal also comes at an already difficult time for our farmers, with significant labour shortages being seen across the country and rising production costs, not least due to energy price rises.