Ahead of Small Business Saturday, the Welsh Liberal Democrats have called for more action to support more small businesses across Wales.

Small Business Saturday UK is a grassroots, non-commercial campaign, which highlights small business success and encourages consumers to 'shop local' and support small businesses in their communities and takes place on the first Saturday in December each year.

The Welsh Liberal Democrats have stated that not enough is being done to support small businesses across Wales given the adverse few years they have just had to face, adapting to post-Brexit trading agreements and coping with the long-lasting fallout of the pandemic.

Among the measures the party is calling for are: reform of business rates, improved broadband speeds and access, further investment in towns regeneration and a windfall tax on global giants like Amazon. 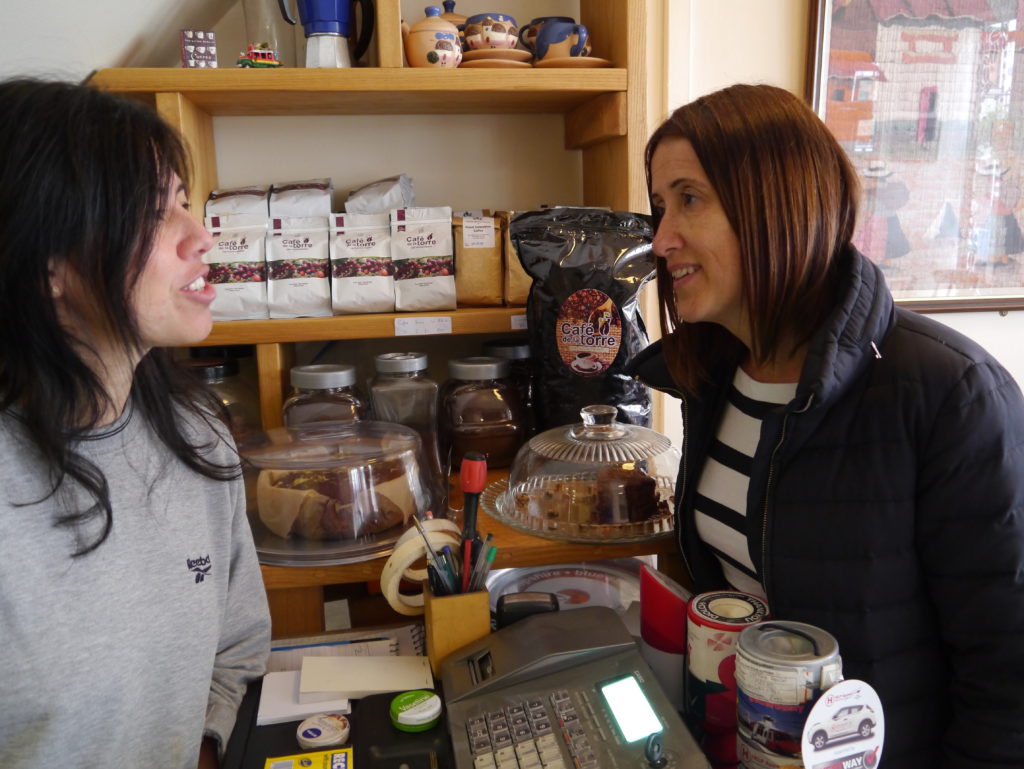 “Small businesses are the backbone of the Welsh economy. With over 60 per cent of Welsh employment being provided by small and medium businesses, they will be driving force behind our recovery from the pandemic.

“It is for this reason, it is absolutely vital they are properly supported over the coming years with real tangible ideas. The Welsh Liberal Democrats would ease the pressure of business rates, invest in public transport, broadband and mobile phone signal, and make sure that big online business pay their fair share.

“At the forefront is our call the reform of business rates. Business rates represent an enormous on our local shops and enterprises. An analogue tax in a digital age, rates give a competitive advantage towards online retail giants while punishing our local shops that actually employ local people and pay all their taxes.

“If the Labour-Plaid Cymru administration is considering reforming council tax, reforming business rates should also be at the top of their agenda. At a UK Government level we continue to call on the Conservatives to implement a windfall tax on online giants such as Amazon where the funds raised can go into improving high streets across the UK.

“We also want the Government to consider more support for a towns regeneration fund. We are proposing a £500 million towns regeneration fund over the next five years to invest in the physical and digital infrastructure of our towns. In rural regions like my own, digital connectivity is still a major barrier to the success of some small businesses.

“We can do more to support our small businesses, we just need key players to find the political will to do so.”