The Welsh Liberal Democrats have announced the list of MEP candidates for the EU elections on the 23rd May. 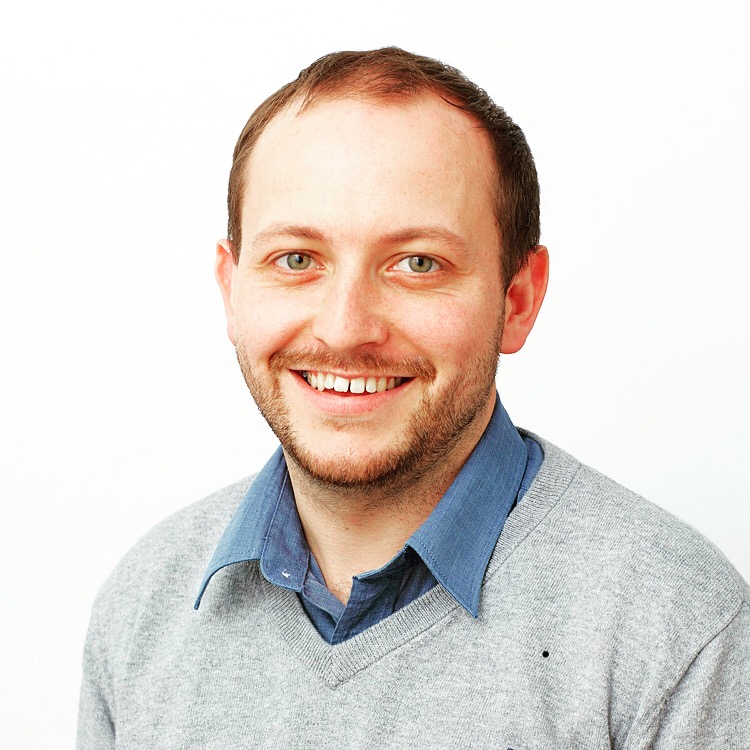 The list of candidates includes past Parliamentary candidates and hard-working community activists from across Wales.

The Welsh Liberal Democrats will fight the elections as an unapologetically pro-European Party campaigning hard for People's Vote with an option to remain in the EU.

From local communities to the EU institutions, Welsh Liberal Democrats are determined to give a voice to the millions of people who demand better than Brexit Britain.

We will fight these elections on a clear message: a Liberal Democrat vote is a vote to stop Brexit.

We’ve led the campaign in Wales for a People’s Vote for nearly three years because we know the best deal for Wales is the deal we already have as a full member of the EU. These excellent candidates are the right people to take this message to every corner of Wales.

The choice is clear, a vote for the Welsh Liberal Democrats will send a clear message to the Government for remain. Don’t allow your vote to be used to justify anything but support for remain.

Only voting Welsh Liberal Democrats offers clear support for remain and remain only.

The Welsh Liberal Democrat European Election Candidates are as follows:

Sam was born in Reading in 1990 and moved from Reading to Aberystwyth to study European Politics in 2008.

In 2012 Sam graduated from Aberystwyth University with a Masters in European Politics and moved to Brecon to work in Campaigns and Communications for the then leader and deputy leaders respectively Kirsty Williams AM and Roger Williams (then MP).

In 2016 Sam moved to Swansea to work for Swansea University international development office, working to recruit international students, and support the exchange programmes specifically with Erasmus.

This later became a permanent role working for Swansea University Medical School in Marketing as Digital Lead for the School.

In 2015 Sam was elected to Brecon Town Council in a by-election and was re-elected in 2017.

Donna Lalek is a qualified lawyer and teacher from Broughton. Donna has lived in North Wales almost all her life. Donna is a qualified barrister and since 2009 has worked in numerous roles for a major bank.

Donna is a dedicated campaigner who passionately believes that the people of Wales are best served by remaining in the European Union. Donna seeks to heal the divisions that Brexit has created and to ensure all viewpoints are considered and the rights of every individual are protected.