The Welsh Liberal Democrats have launched their campaign to retake the Assembly seat they lost in 2016, with the selection of Cllr Rodney Berman as the party’s lead candidate for the South Wales Central region for the next National Assembly for Wales elections. 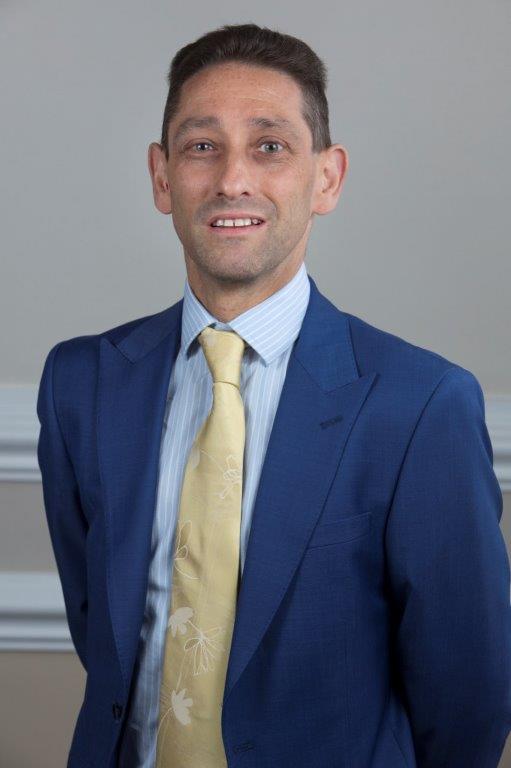 Rodney was selected by Welsh Liberal Democrat members living in Cardiff, RCT and the Vale of Glamorgan. He currently represents the Penylan ward on Cardiff Council, and previously served as the council’s leader from 2004 to 2012. Rodney also works for BMA Cymru Wales as a Senior Policy Executive. This work involves him managing a team of staff and assisting the medical profession to positively influence Welsh health policy.

“South Wales Central is blessed with wonderful communities. From the valleys of RCT to the shores of the Vale of Glamorgan, with our fantastic capital city of Cardiff in between. It would be an honour to represent these communities as an Assembly Member.

“However, we cannot get complacent or ignore the substantial challenges these communities undoubtedly face. Poverty, homelessness and inequality are far too high across South Wales Central.

“I am also hugely concerned that more needs to be done to tackle the significant inequalities which exist between different communities across the region. It is wrong, for instance, that you might expect to live up to 13 years less, and have significantly fewer years in good health, just because you are born in one of South Wales Central’s more deprived communities. This is something Labour has failed to tackle despite being in charge of health in Wales for the past twenty years since the Assembly was established.”

“I welcome the selection of Rodney Berman to fly the Welsh Liberal Democrats banner in RCT, Cardiff and the Vale of Glamorgan. Rodney will be an outstanding spokesperson for liberalism and a strong champion for the local communities of South Wales Central.  We demand better for Wales and Rodney would deliver better for Wales.

“As a party our Assembly Members made a huge difference in the Assembly between 1999 and 2016, and our education minister, Kirsty Williams, continues to put our policies into effect. We are determined to send Welsh Liberal Democrat AMs to join her in 2021 so that we can continue to deliver our agenda in Wales, and I am confident that Rodney will be one of those elected.”