In August last year, the Liberal Democrats announced that a plan to allow football clubs to work with their supporters to introduce safe standing areas would appear in their 2015 general election manifesto.

Introducing safe standing would also cut the price of going to watch a football match.

“There is quite clearly a call for safe standing in Wales and across the UK more generally. It’s an idea whose time has come, and I’m glad that the Liberal Democrats were the first party to pledge to introduce it last year.

“It’s important that we get this right, and what we’re definitely not calling for is a return to the terraces of the 1980s. What we have seen in top-tier football across Europe is ‘rail seating’ stands, which works very well.

“Safe standing would offer supporters more choice, a better atmosphere in the stadium and even cheaper tickets. When so many clubs and their fans are in favour of this, the Government shouldn’t get in the way of it happening. That’s why Liberal Democrats want to change the law to allow safe standing to become a reality.” 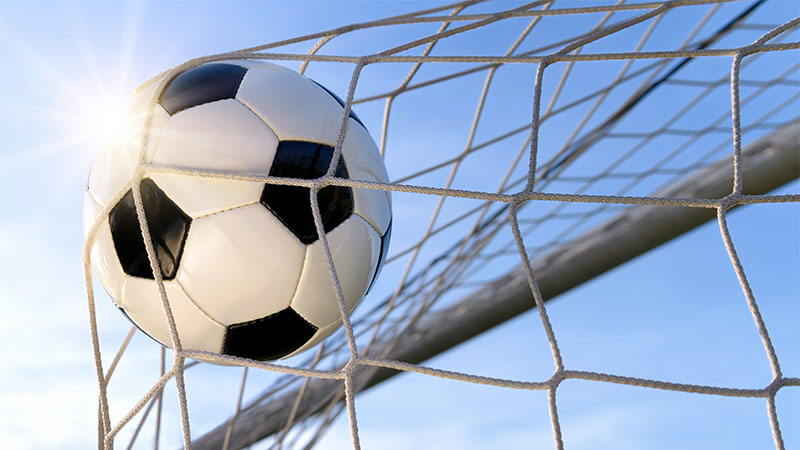