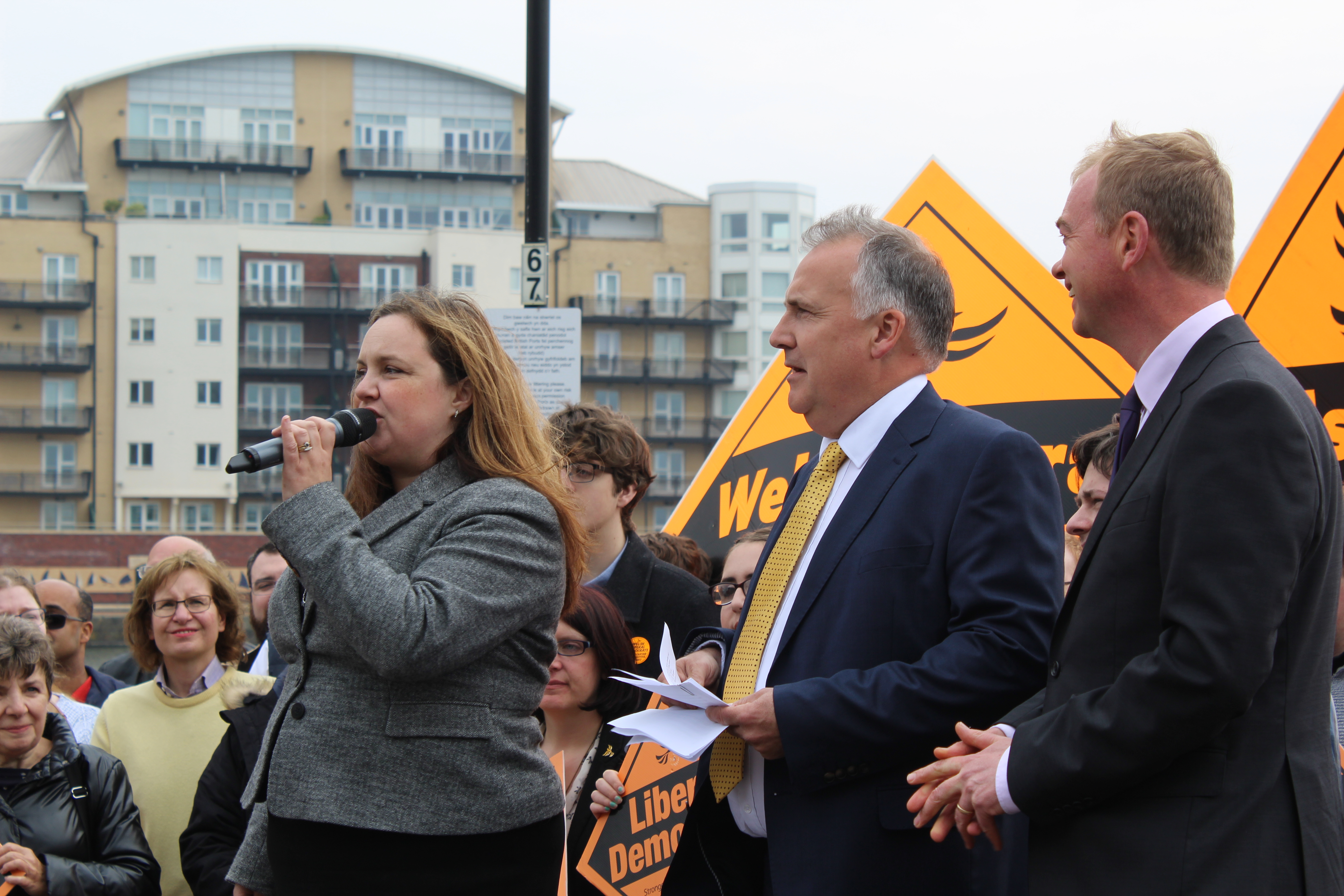 The Welsh Liberal Democrats will field 40 candidates in the snap General Election, offering voters in every community in Wales an opportunity to stand up for an open, tolerant and united Britain.

“The Welsh Liberal Democrats are ready to fight tooth and nail for Wales and an open, tolerant and united Britain.

“This election is your opportunity to change the direction of our country. We have candidates in every community ready to make the case for a hopeful, optimistic and progressive Britain.

“We will fight against a Brexit that will damage Wales and our economy, we will stand up for our NHS and social care services, and we will give our children the best start in life.

“We will be the opposition that Wales and the UK needs."

Find out who's standing in your area this June.