The Welsh Liberal Democrats have called on Deputy Minister Lee Waters to offer the public assurances that public transport and air services across Wales will operate smoothly during this weekend’s Queen's Platinum Jubilee bank holiday. 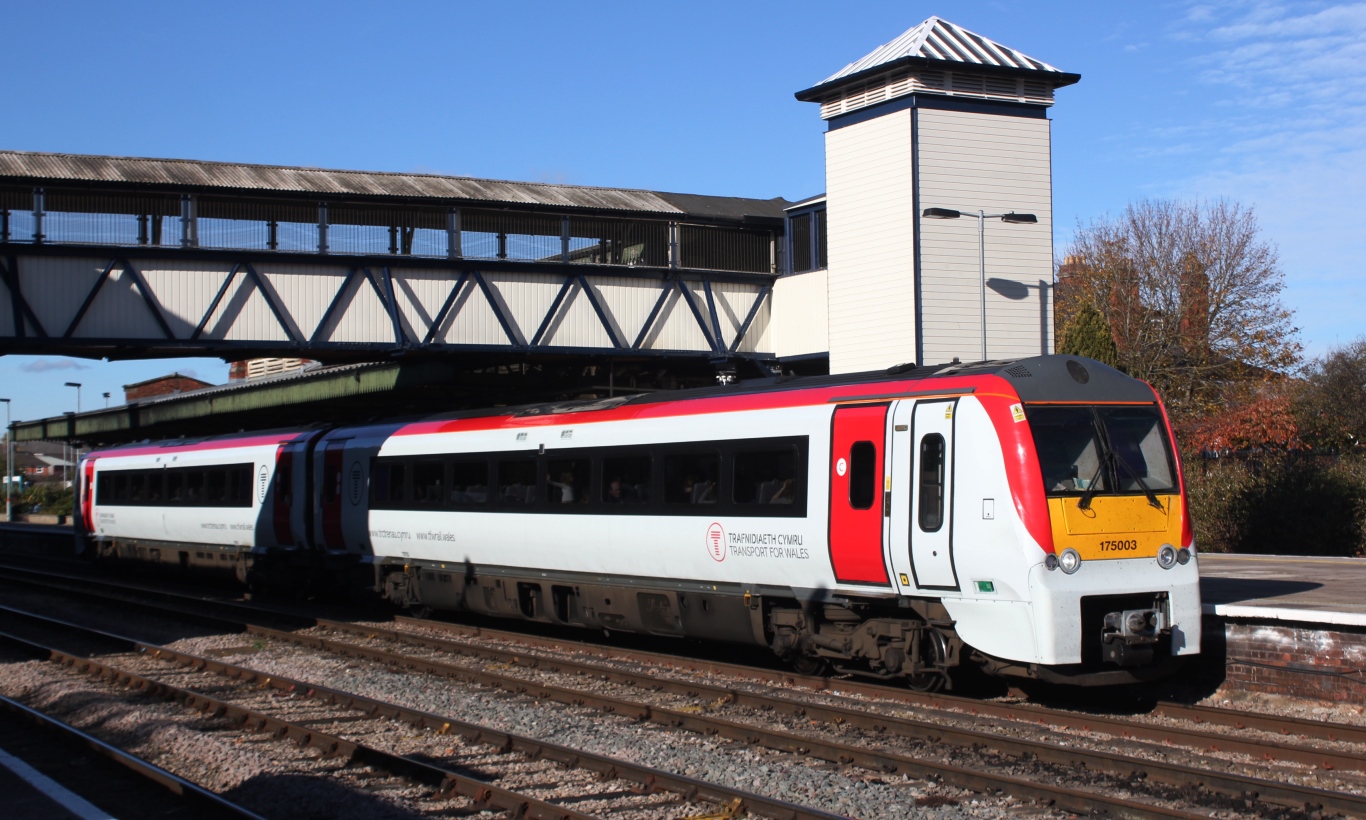 The concerns come as Transport for Wales warned of potential disruption to services due to high demand. Cardiff airport has also reported large delays over recent days with some passengers having to wait more than 40 hours to board their flight.

A number of large events are taking place over the weekend in addition to local street parties and celebrations including the “In It Together” music festival in Port Talbot, concerts in Swansea and Cardiff, Joe Cordina’s world title fight at the Motorpoint Arena in Cardiff and the Wales men’s football team’s crucial World Cup play-off match at the Cardiff City Stadium.

Warm weather on the Saturday is also expected to bring visitors to the coast placing pressure on the Cambrian Line and North Wales Coast Line in addition to local transport infrastructure in the Brecon Beacons and Snowdonia National Parks.

“We need to see an urgent update from Lee Waters on plans to ensure Wales’ public transport system copes during the coming days. We have already seen widespread disruption in Cardiff last week and ongoing problems at Cardiff Airport for the past two weeks.

“Lee Waters should issue an urgent update ahead of the bank holiday weekend setting out what has been done to prepare for this weekend, what measures have been put in place to mitigate any adverse travel conditions and to give travellers an honest idea of what to expect.

“We need reassurances that the Welsh Government is taking proactive measures to save families from yet more travel carnage.

“The Government have had months to prepare for this weekend, if it does indeed end in large-scale travel disruption Labour must be prepared to face scrutiny about their lack of preparedness for the Jubilee Bank Holiday logjam.”