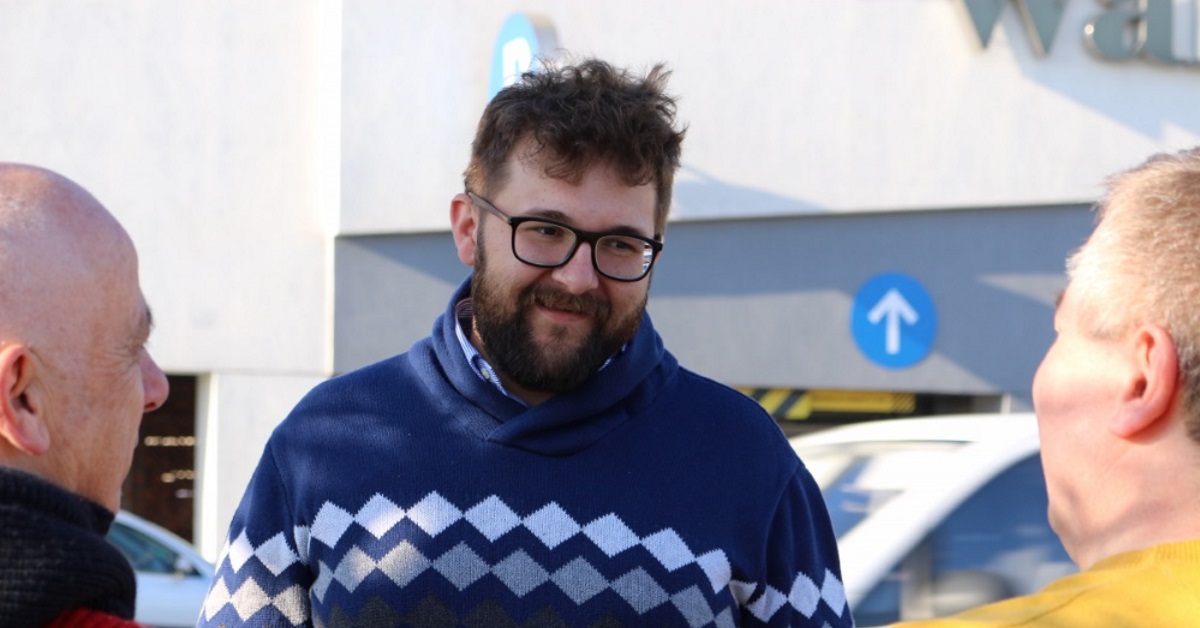 Ryan Jones, 32, lives in The Gaer, having been brought up in Cwmbran. He runs his own construction business in Newport employing 30 people in the city. As a local employer, Ryan is very keen on supporting young people who aren’t fulfilled within the traditional workforce.

“It’s an honour to be selected as the Welsh Liberal Democrat candidate for this Newport West by-election.

“I’m thrilled Ryan Jones has been chosen as the Welsh Liberal Democrat candidate for Newport West. Ryan Jones is a passionate local campaigner and I know he will be a committed champion for Newport and a hardworking Member of Parliament.

“For too long Newport has been let down. Let down by a Labour council that has failed to fight poverty, create jobs and bring prosperity to the city. Let down by a Conservative UK Government that has imposed Universal Credit and slavishly pursued a devastating hard Brexit. Newport deserves better and the Welsh Liberal Democrats demand better.”