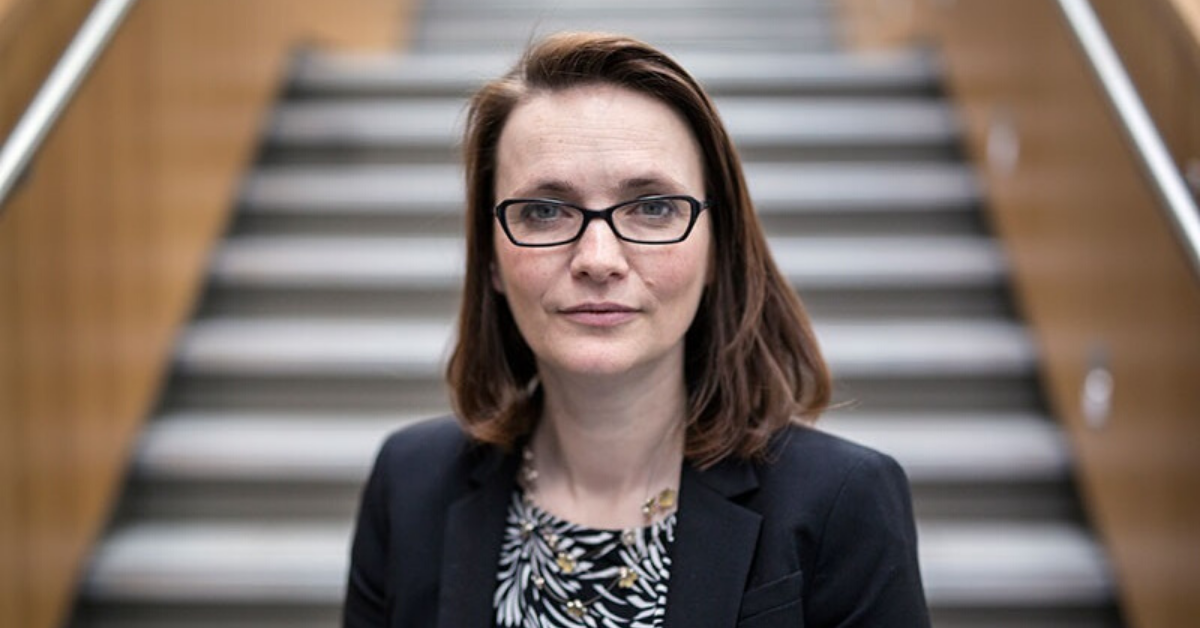 Welsh Liberal Democrat MS Kirsty Williams has announced after careful consideration that she will stand down at next year’s Senedd election.

Kirsty has served as the member for Brecon and Radnorshire since 1999, served as Chair of the Health Committee in the first Assembly from 1999-2003, as leader of the Welsh Liberal Democrats from 2008 until 2016 and has been the Welsh Government’s Education Minister since her appointment in 2016.

“After a great deal of thought and reflection, I have decided not to stand as a candidate at the next Senedd election.

“There is, of course, sadness in making this decision, but also with a sense of achievement and pride.

“Kirsty has been an exceptional constituency champion for Brecon and Radnorshire for the last 21 years. There isn’t a street or village where someone doesn’t know someone who’s been personally helped by Kirsty over the years.”

“Kirsty has been my friend and political ally for 25 years. As well as being a tremendous champion for Wales and for liberalism.

“I know she will continue to inspire others in whatever she does next and her legacy in her constituency and across Wales will be felt for years to come."