Ahead of Welsh Labour’s special conference on Senedd reform tomorrow (Saturday 2nd July), the Welsh Liberal Democrats have stated that Welsh Labour must be on the right side of history in building a stronger and more fair democracy in Wales. 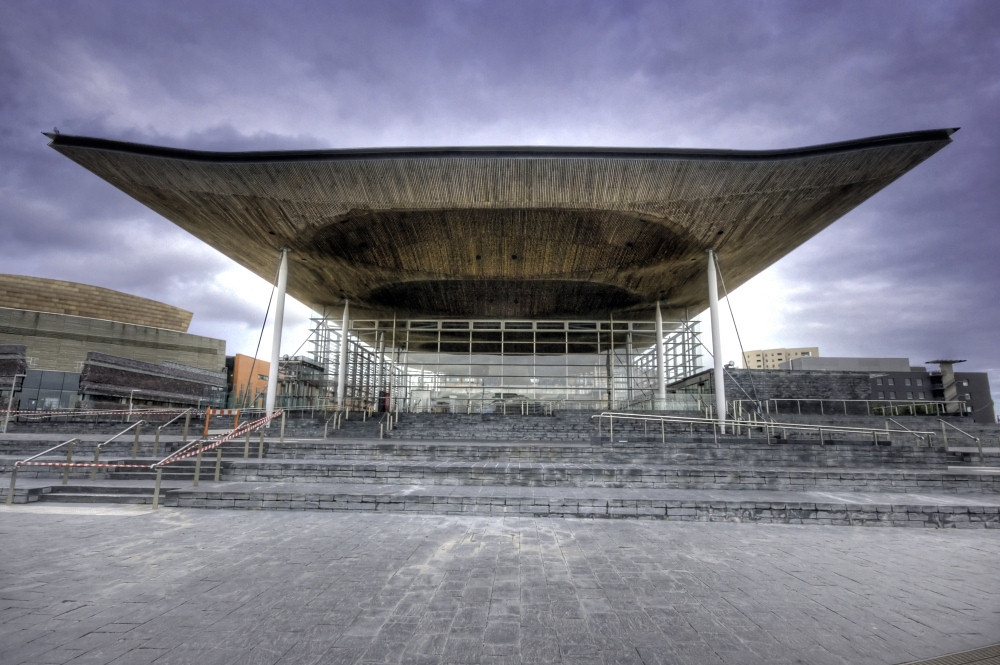 “We all really hope that Welsh Labour delegates vote to do the right thing tomorrow and support a much fairer and more democratic voting system in Wales. Too often Labour have blocked electoral reform across the UK and now is a chance to put Wales’ interest over their party political interests.

“It is disappointing that this morning the GMB, Usdaw and Community trade unions groups have come out against introducing a more proportional voting system in Wales, blatantly stating they are against the proposals because it may make a Labour Government less likely.

“Elections should be competitive and a more promotional system means that more voters can vote for who they believe will deliver the change their communities and our country needs, not just to stop the other side from winning.”