The Welsh Liberal Democrats have accused the Welsh Government of being “seriously out of step” with the rest of the UK when it comes to addressing the building safety scandal. The accusation comes after the Scottish Government announced that some of the country’s largest housing developers have agreed to work with the Scottish Government towards the remediation of buildings affected by cladding and fire safety issues. 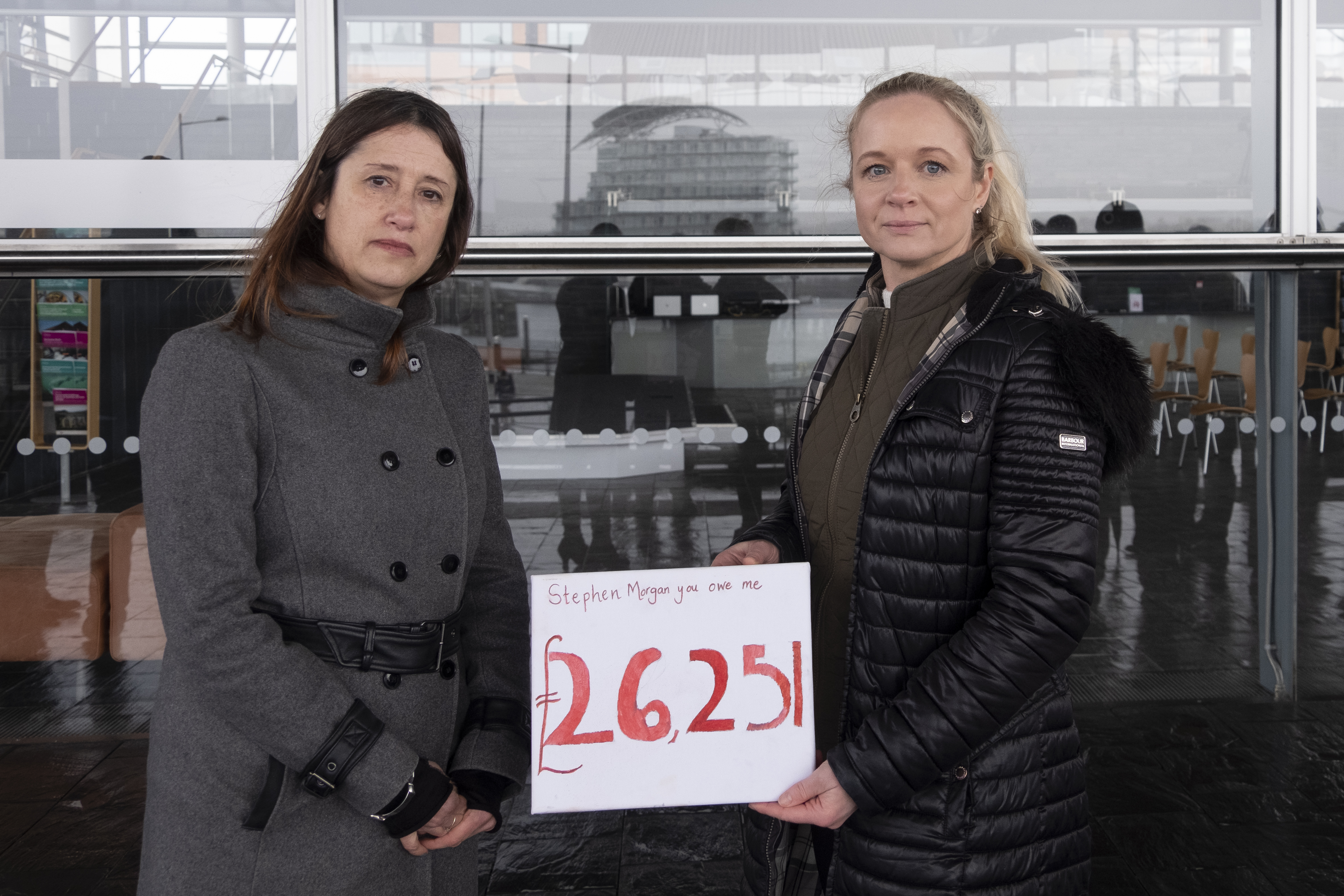 “It is simply unacceptable that Wales is being left so far out of step with the rest of the UK on the building safety scandal. Five years on from the Grenfell Disaster this issue still remains unsolved, it cannot go on like this.

“Labour must urgently force developers to the table and get them to commit to remediation action as we have seen in Scotland and England.

“We have people affected by the building fire safety scandal living less than a mile from the Senedd in Cardiff, yet we are still seeing an unacceptable lack of action from Welsh Labour.

“The Welsh Government must now provide urgent clarification over whether it intends to follow the lead of Scotland and England or continue to let victims down.”