The Welsh Health Minister has agreed in principle with the Welsh Liberal Democrat plan for a cross-party and no-party Commission to plan for the future of the Welsh NHS. 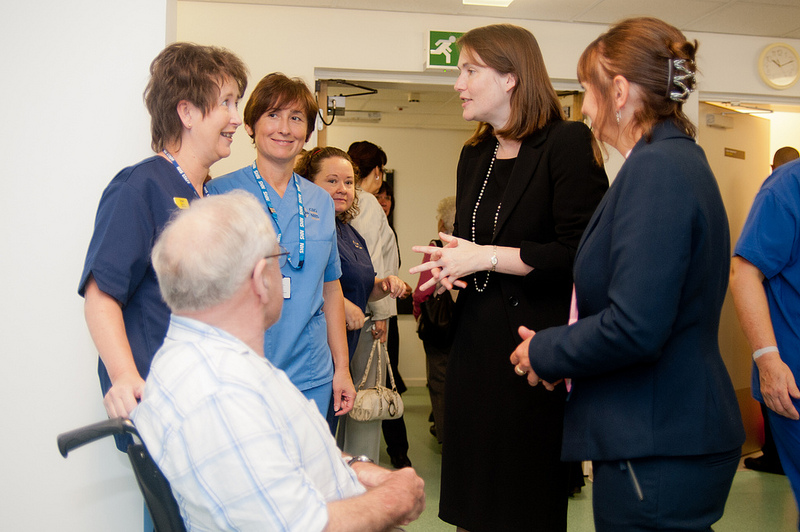 Following discussions between Welsh Lib Dem Leader Kirsty Williams and the Welsh Health Minister, an agreement has been reached to set up a Commission with an independent chair, representatives from all four Welsh parties, medical staff and patients.

In September 2014, Kirsty Williams made the first calls for a Commission to ensure Wales has an NHS that is clinically and financially sustainable. The Health Minister agreed to look at Kirsty’s proposals and they have since undertaken discussions on what the terms of reference of the Commission would be.

Kirsty Williams AM is calling on Plaid Cymru and the Conservatives to agree to take part in the Commission. She said:

“The Welsh NHS has been used as a political football by people from all parties. But whatever side of the debate you’re on, it’s clear that there are significant challenges and pressures in our health services that need to be dealt with. That’s why the Welsh Lib Dems have been calling for this commission, and for clinicians and patients to play an integral role in it: so we can work together to plan for the future of our health service in Wales.

“I welcome that the Welsh Lib Dem proposals for a commission look set to be taken forward. The Welsh Liberal Democrats remain determined to put patients first, rather than narrow-minded politics. Only then can we start to see real improvement in our NHS.

“It is essential that all parties in the Assembly take part. I therefore urge both the Conservatives and Plaid Cymru to agree to put forward a representative to sit on this commission.”

The letter from the Health Minister confirming the proposals makes clear that: