Kirsty Williams, leader of the Welsh Liberal Democrats, has described today’s ambulance figures as ‘appalling’ and ‘inexcusable’, after they show the worst response times since records began.

The proportion of ambulances in Wales hitting the response time target of eight minutes for the most urgent calls fell well below half in December.

“These figures are absolutely appalling and the Welsh Labour Government should be ashamed.

“The fact that some areas are seeing response rates as low as 30% for urgent calls is inexcusable. Behind these statistics are people who are often in desperate need of attention and who are sadly not getting the care they need in the appropriate time.

“While there was a large increase in the number of emergency calls compared to the previous month, that is no excuse for failure on this giant scale. 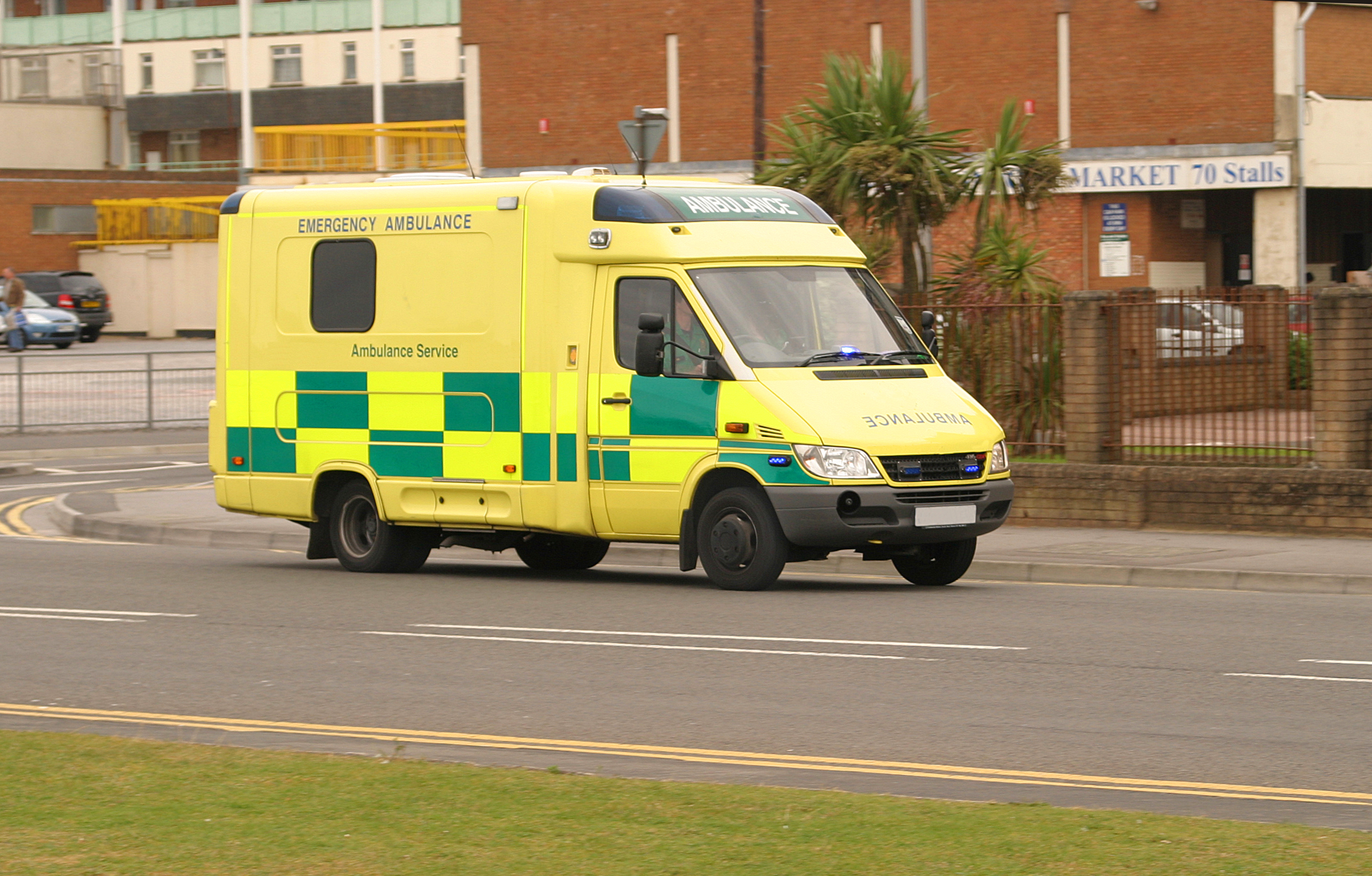 “We all understand the added pressures our NHS is under, but fifteen years of a Welsh Labour Government has led to inadequate cancer care, poor ambulance response times and dire A&E waiting times. Labour’s poverty of ambition had held Wales back for far too long.

“NHS staff and paramedics work incredibly hard and do an extremely difficult job, which we are all thankful for, but even they privately admit that they’re not being given the resources they need to serve the people of Wales.”