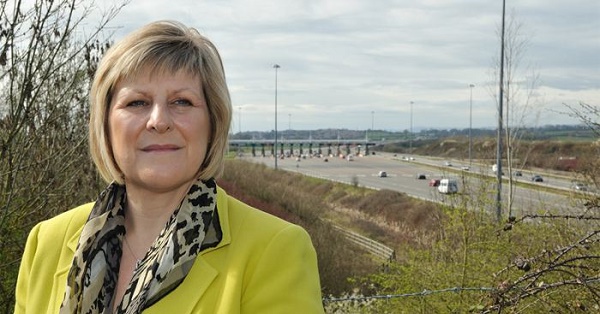 Veronica German is a former Assembly Member for the South Wales East region who has served as the Welsh Lib Dem spokesperson on health, local government and equalities. She is a former county councillor in both Newport and Torfaen, and worked as a science teacher for over 20 years.