The UK Government has announced it will repeal the Vagrancy Act, which allows police to arrest people for sleeping rough or begging in England and Wales. 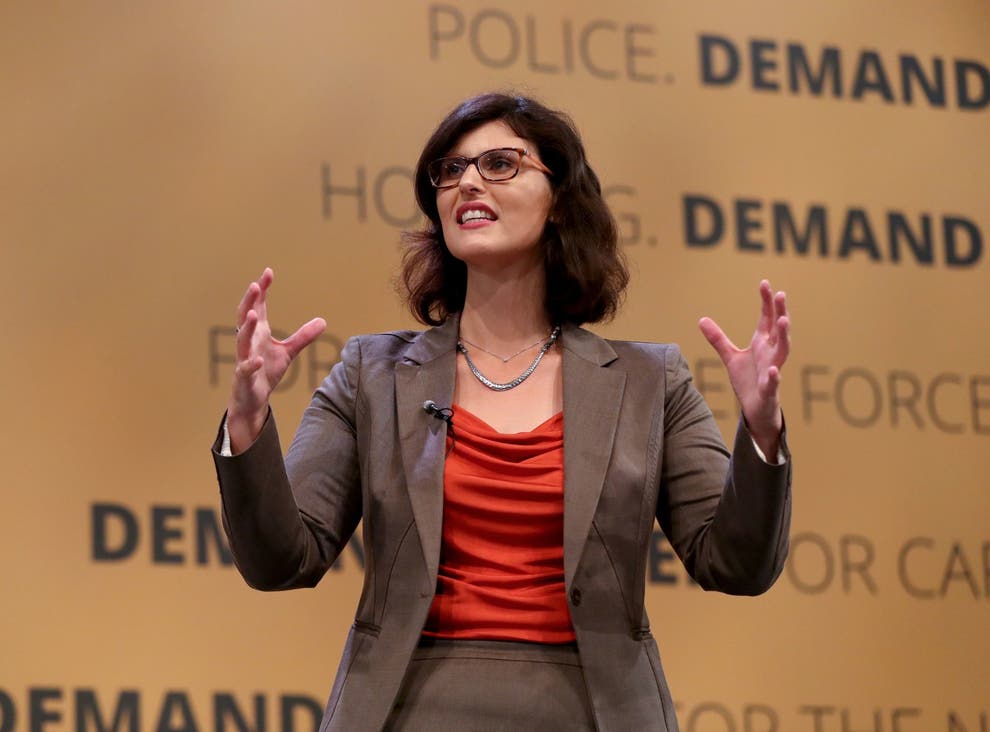 Liberal Democrat MP Layla Moran, who led the fight to repeal the Bill in Westminster.

Currently anyone convicted under the law faces a fine of up to £1,000 and a two-year criminal record. However, ministers have now introduced an amendment to a bill in Parliament which scraps the law.

Last year it was revealed nearly 500 people in Wales were charged under the archaic act since 2015. This included a high-profile case in Bangor city centre.

In reaction to the news that the Vagrancy Act will be repealed, Liberal Democrat MP Layla Moran, who led the campaign against the act in Westminster said:

“After years of campaigning I am elated that we consigned this archaic and cruel law to history. No one should be criminalised for sleeping rough, especially by a piece of legislation passed in the Georgian era.

“This is testament to the hard work of so many people: the students who first brought the issue to my attention, and to our campaign partners Crisis.

“This can transform the way we talk about rough sleeping and homelessness in this country, from criminalisation to compassion.

“While we can celebrate today, tomorrow we return to the hard work of holding the government to account on their manifesto commitment to ending rough sleeping by the end of this Parliament."