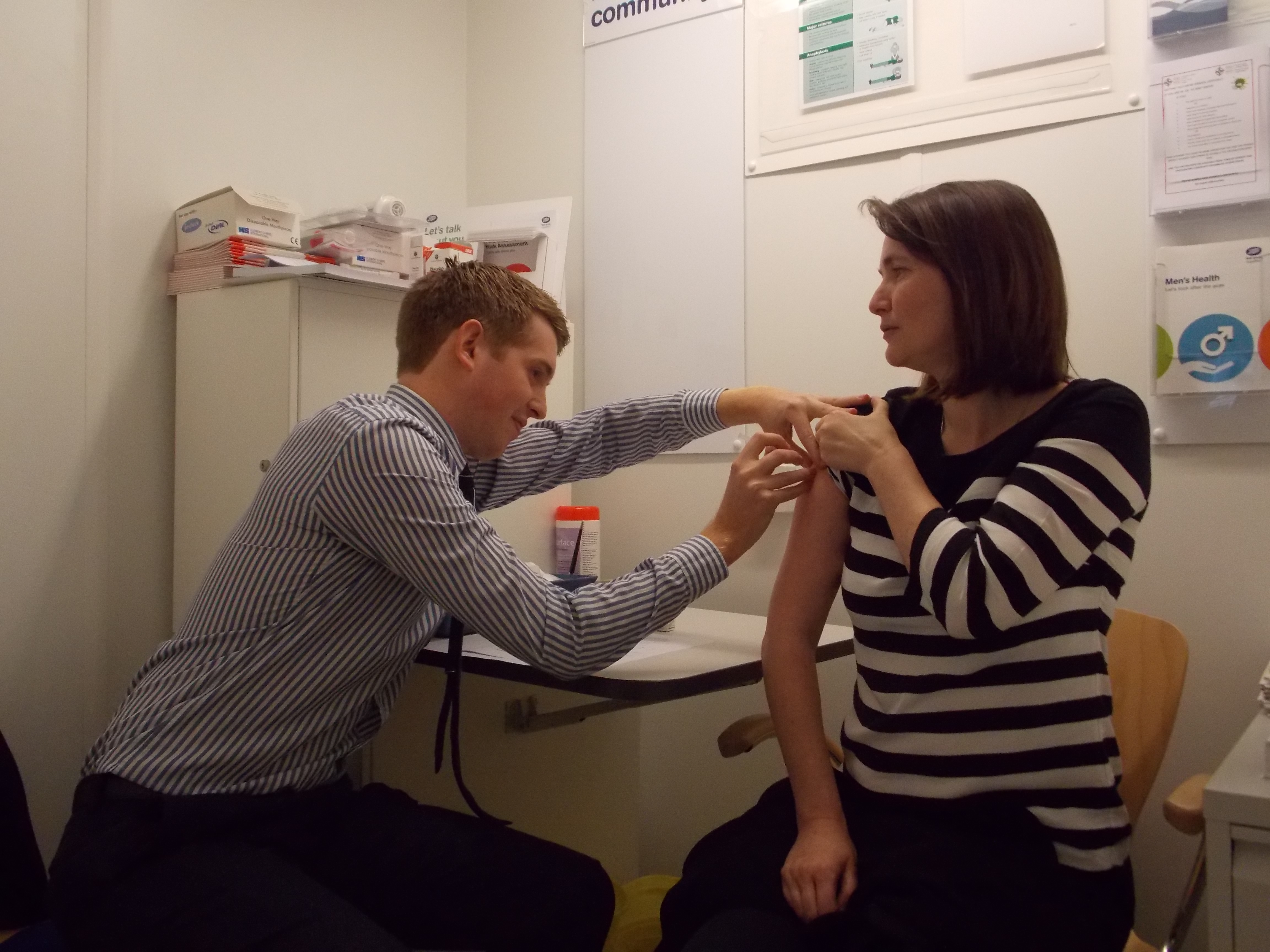 A unified performance list of GPs for England and Wales would help ease the shortage of GPs, Kirsty Williams AM has said today.

Kirsty Williams accused the Conservative UK Government of being unwilling to work with Wales and has urged Conservative Assembly Members to lobby their colleagues in Westminster on the issue.

All GPs who perform primary medical services must appear on a Performers List. The list provides an extra layer of reassurance for the public that GPs are suitably qualified.  Currently each part of the United Kingdom has different Performers Lists.

Having separate Performers Lists in England and Wales has had a detrimental impact on recruitment to GP practices as it makes it harder to recruit GPs and practices have not been able to work together.

“There is no denying that there is an acute shortage of doctors and consultants here in Wales.  We need these vacancies to be filled as a matter of urgency.

“Doctors have been contacting me highlighting the problems of having two separate lists.  It badly affects the potential for practices on either side of the border to recruit and to work together.  We need a unified list to help break down many of these barriers.

“Many GPs, understandably, don’t apply to be on two separate lists.  This automatically makes it tricky for GP practices on either side of the border to recruit doctors quickly.

“There is also a major problem with the availability of locums for border practices, as locums only on the English list are unable to undertake work in Welsh practices and vice versa.  Once again, this narrows the choice available to practices as to where they can recruit from.

“Traditionally, GP colleagues in nearby practices cover for each other when needed, yet this is tremendously difficult to organise for those practices on the border.  This ultimately affects patient care.

“Conservative Assembly Members have remained silent on this issue for too long.  It’s time they spoke out and at least tried to convince their colleagues of the importance of this matter.  Simply sitting back and doing nothing isn’t good enough”.