UKIP are a rag-tag, in it for themselves Assembly group - Welsh Lib Dems

Commenting on the news that UKIP AM for North Wales Michelle Brown will face a vote of confidence by party members in North Wales, Cllr Peter Black said;

“UKIP should be ashamed and embarrassed.

“Since last May all we’ve seen and heard from the UKIP Assembly group has been in fighting, nepotism, sexist slurs and inappropriate comments about suicide. Their contribution has been nil.

“It is only right that Michelle Brown faces a vote of no confidence, but it doesn't nearly go far enough.

“Those voters who put their faith in UKIP to represent them in the Assembly have been let down week in and week out by this rag-tag, in it for themselves Assembly group. The people of Wales deserve an apology.

“If there was ever a need to give the people the power to recall their AMs, it’s the UKIP Assembly group.”

Sign our petition today for the right of people to recall their Assembly Members. 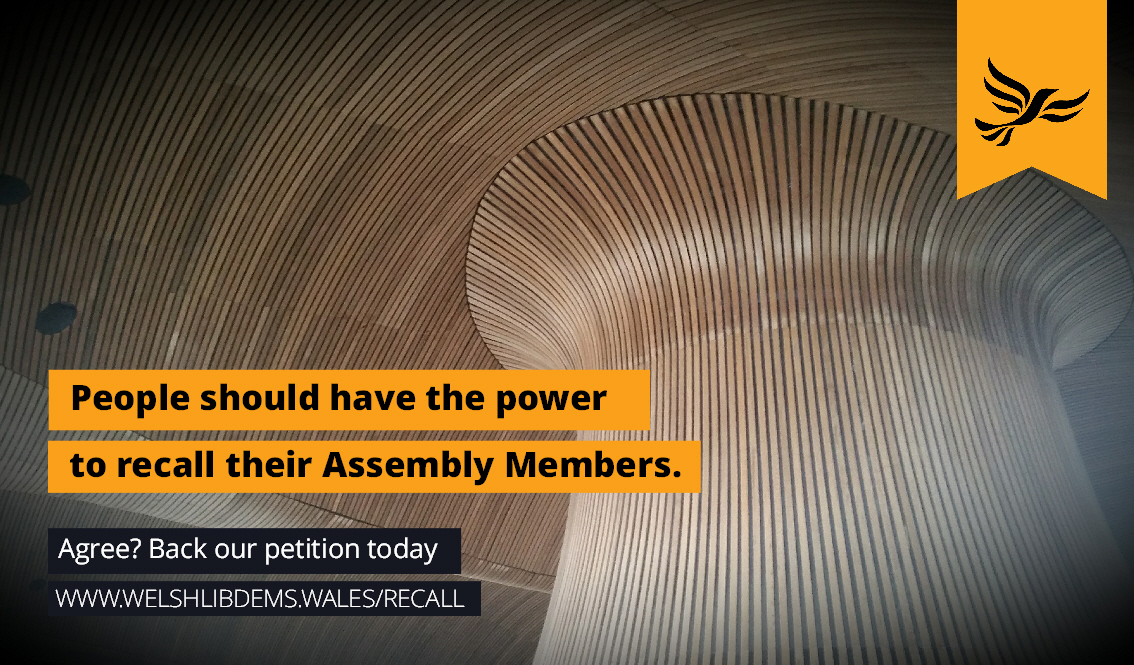