UK Government Trampled Over by Australia and New Zealand on Agriculture

The Welsh Liberal Democrats have accused the Conservatives of allowing themselves to be “trampled over” during trade negotiations with New Zealand and Australia when it comes to agricultural interests. 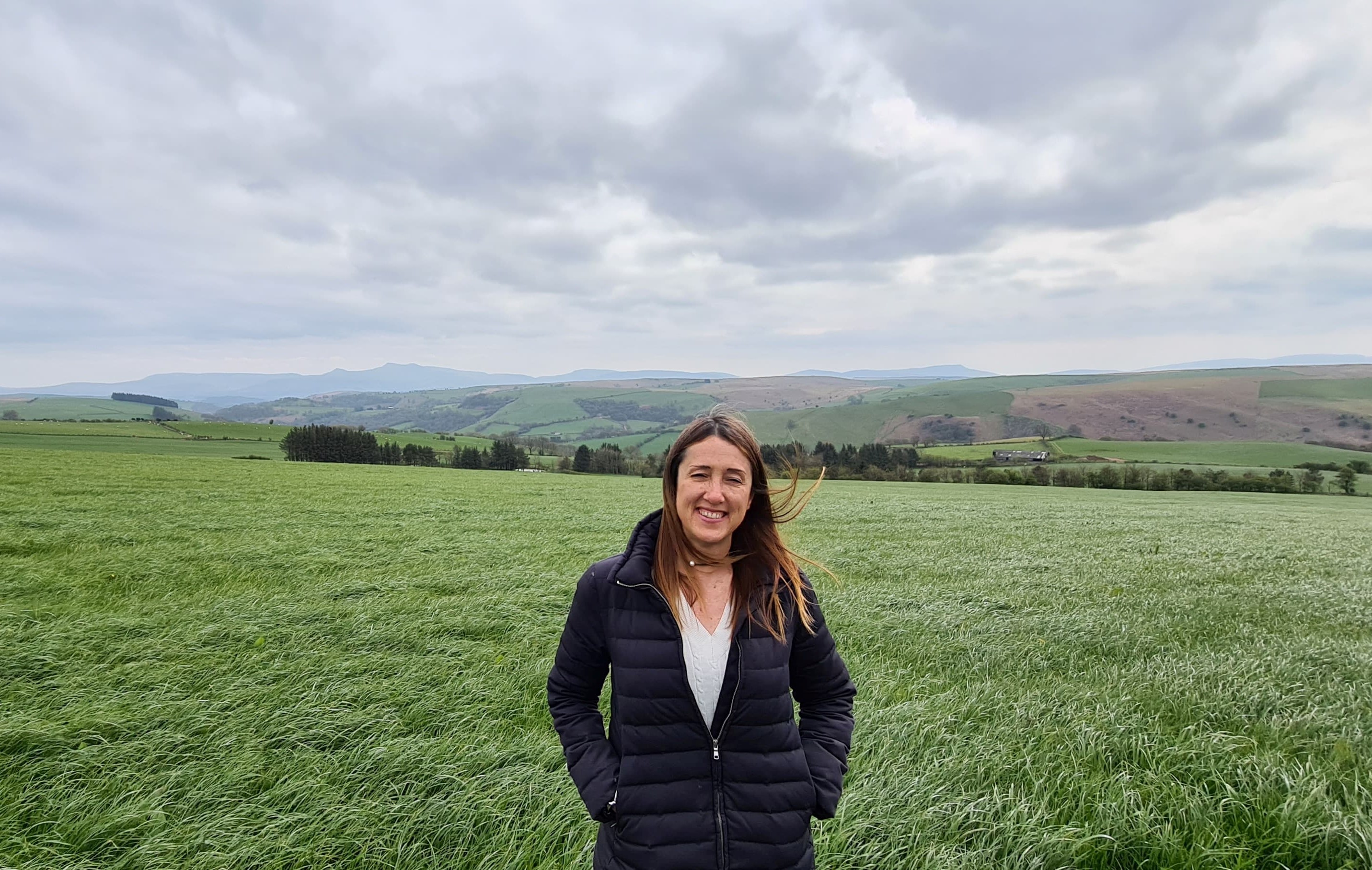 The Welsh Lib Dems have argued that despite Australia having an economy less than 40 per cent the size of the UKs and New Zealand’s economy being 30x smaller than the UK, the Conservatives have capitulated to the two country’s on their demands for agricultural access to the UK market, placing Welsh farmers at significant risk.

The Farmer’s Union for Wales (FUW) has today reported that the increase in New Zealand’s import quota for sheep meat in year one of new trade agreements signed by the UK and EU is more than forty times higher per head of population in the UK compared with the European Union. The Union has stated this “demonstrates a failure of the UK Government to protect UK agriculture in trade negotiations.”

The warning comes after it has been reported that Australian food imports to the UK will not be required to meet UK food production standards as part of the trade deal. The move has caused some to accuse the Conservatives of merely offshoring pesticide use that UK farmers are prevented from using.

“The more we hear about these trade deals with Australia and New Zealand, the more evident it becomes that the UK Conservative Government has been walked over by both countries.

“The Australian trade deal is set to provide only a 0.08% boost to our economy, yet due to incompetence by Conservative Ministers, it could have a devastating effect on Welsh farming communities and in turn, the Welsh language.

“Our farmers work incredibly hard in Wales to produce world-class produce with the highest standards. The idea that the Conservative Party is willing to betray this hard work by undercutting them like this is atrocious.

“The Welsh Liberal Democrats will continue to fight for safeguards to be added to these trade agreements in order to protect our Welsh producers.”