Commenting on the decision by the Conservative Party to impose a three-line whip to stop MP Owen Paterson being suspended for 30 days and potentially being subject to a recall petition Welsh Liberal Democrat Leader Jane Dodds MS stated:

“While I understand Owen Paterson MP has faced a difficult few years, publicly elected members of the UK’s political system must be held to the highest of standards in order to maintain trust with the public and protect the integrity of our democracy.

“Today’s developments mark a shameful move by Conservative MPs to rewrite the rules to look after one of their own. It’s also sheer hypocrisy after ministers claimed they couldn’t change the rules retrospectively to allow Rob Roberts MP to be voted out by his constituents.

“This Conservative Government is continuously marred by sleaze and now is watering down the independent scrutiny we need to prevent more scandals dragging our politics through the mud.

“The public are sick and tired of watching the Conservative Party allow one set of rules and standards for themselves while expecting another set for the rest of the country and will see through this blatantly Trumpian move.” 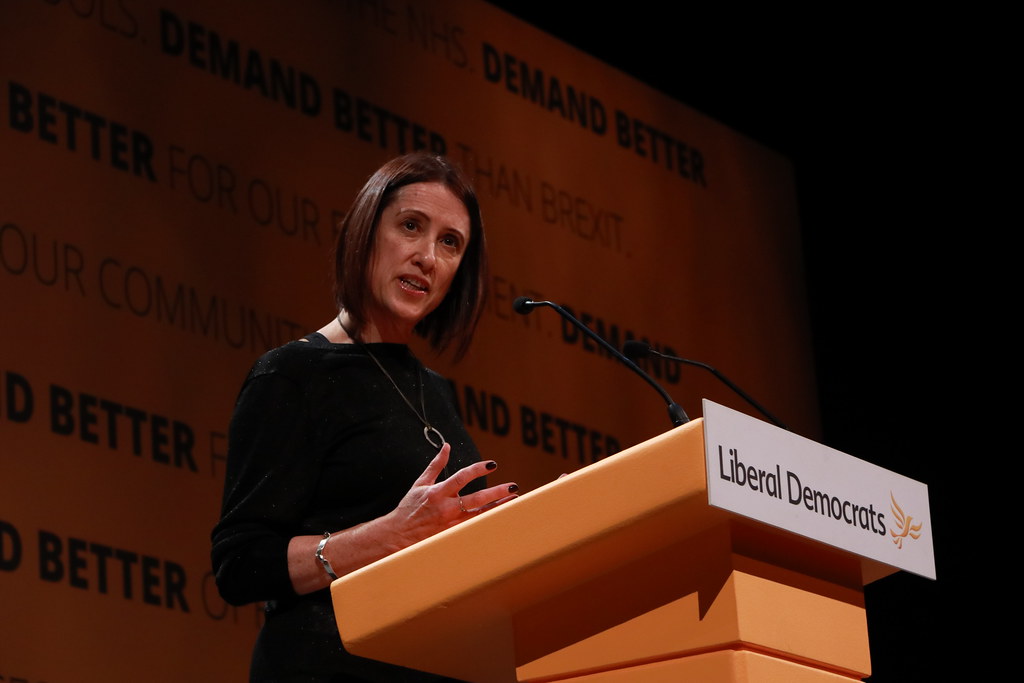