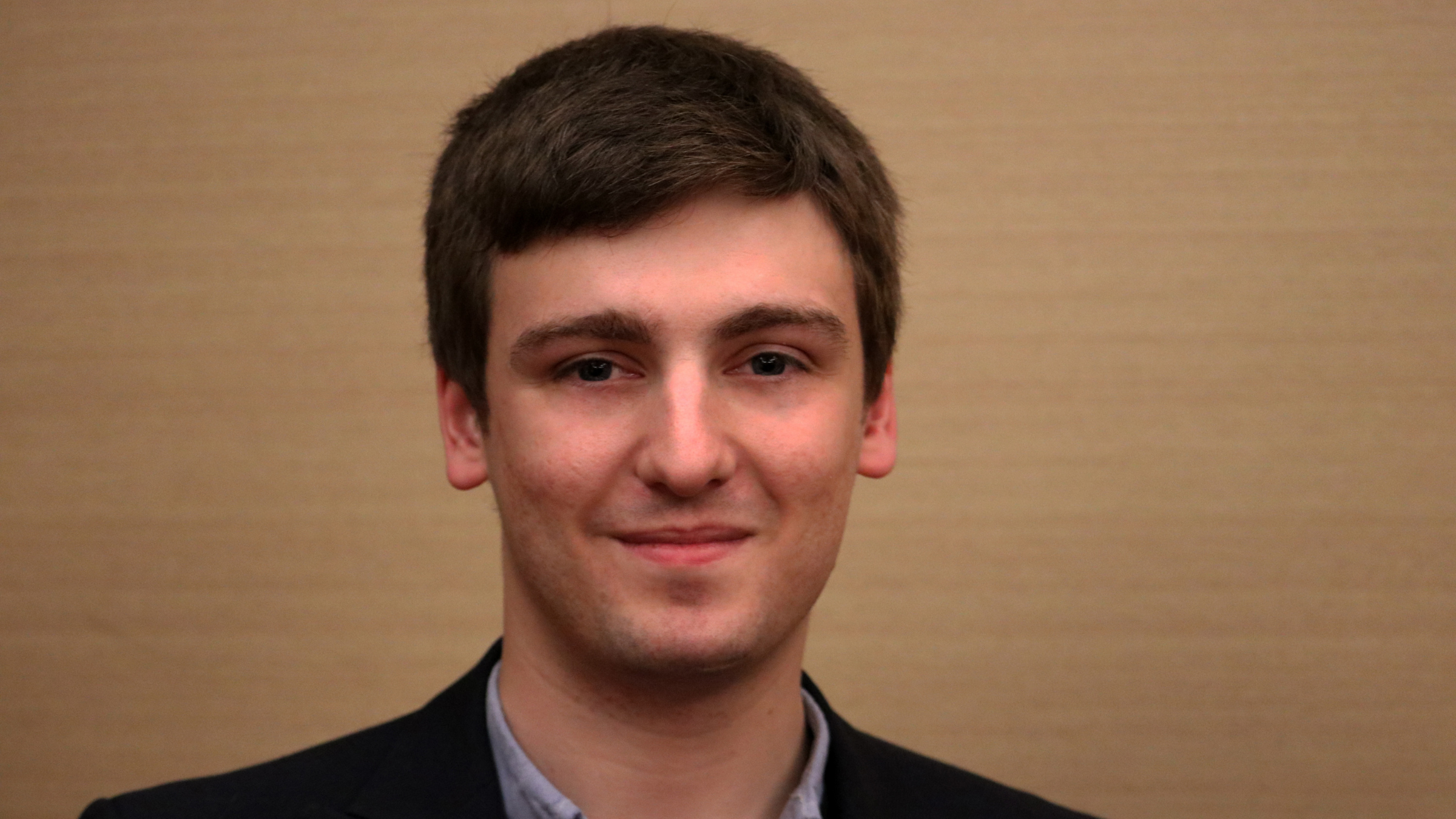 As MP for Preseli Pembrokeshire, Tom will demand better for our communities and champion an open, liberal and prosperous Britain.

Tom and the Welsh Liberal Democrats need your support to deliver their positive plan for change and to Stop Brexit.

Tom was raised in and around Fishguard with both his parents having in the local NHS services. He attended Ysgol Bro Gwaun in Fishguard and was an active member of the Fishguard Sea Cadets. He joined the Welsh Liberal Democrats in 2015 and, while at University in Aberystwyth, he was President of the Aberystwyth Student & Young Liberals and is currently the Chair of the Welsh Young Liberals.

Tom has big concerns about the wellbeing of his community and of young people across Pembrokeshire. Because of his experiences with public transport, he is a strong supporter of improving the local infrastructure and transport, to make travel easier for all. He also views Climate Change as one of the most pressing issues of the day, as it will affect everyone and be his and the next generation who will suffer most because of it.

In his spare time, Tom can often be found volunteering for a youth charity, where he delivers training for young people so that they can have the best start in life, out campaigning across the Constituency, or watching his favourite science fiction (for the moment, the future looks brighter on Star Trek!).

Back Tom and Demand Better for Preseli Pembrokeshire.

Tom and the Welsh Liberal Democrats need your support to deliver their positive plan for change, demanding better for Preseli Pembrokeshire and to Stop Brexit.