A public meeting was held this Saturday in Swansea Bay to demand action by the Welsh Government on the fire safety scandal.

Victims of Swansea’s fire safety scandal are still facing bills of up to £60,000 each for fire safety work on their unsellable, fire defective homes, despite over 4.5 years having passed since the Grenfell Disaster. 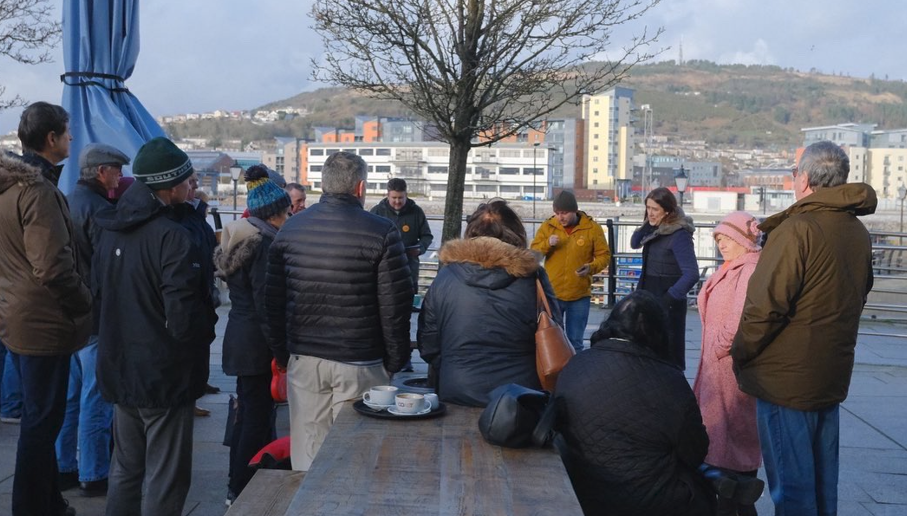 Although the Welsh Government have agreed to fund the recladding of social housing, many private leaseholders are still facing both the costs of recladding and interim safety costs themselves placing huge financial strain on their families and affecting their mental health.

The meeting was organised by the Welsh Liberal Democrats and follows on from a similar meeting last month in Cardiff. The party are calling on the Welsh Government to introduce a Welsh Building Safety Fund to deal with all fire safety defects as quickly as possible and ensure no tenant or leaseholder is left out of pocket.

However, thanks to public pressure by the groups and Welsh Liberal Democrat Leader Jane Dodds, the Welsh Government has now agreed to meet with Jane Dodds and some victims to discuss the situation further.

“I live side by side with people who are affected by this scandal, and I know the appalling toll it takes on their lives - both in financial terms and on mental health. This has dragged on for far too long - it is now time to see action from the Welsh Government.” 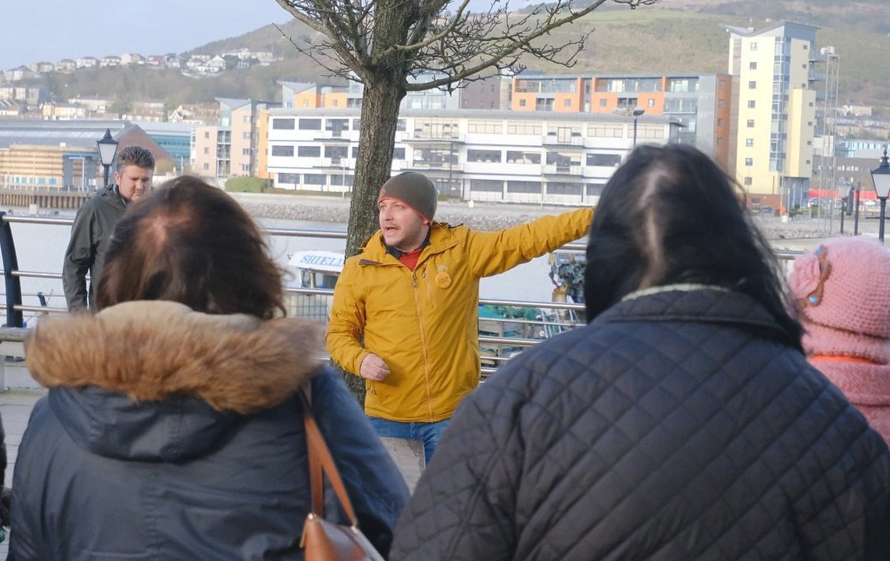 “It is utterly appalling that almost five years on from Grenfell we still have people being trapped in unsafe buildings and let down by those in power. People should absolutely not be forced to front the cost for the serious mistakes of property developers.

“The stories we have heard at this public meeting are really harrowing and the Government urgently needs to engage with those affected and step up to the situation. Some pensioners affected are paying over £500 of their £800 pension out in service charges and repair charges. It is an outrage this has been allowed to continue for so long. 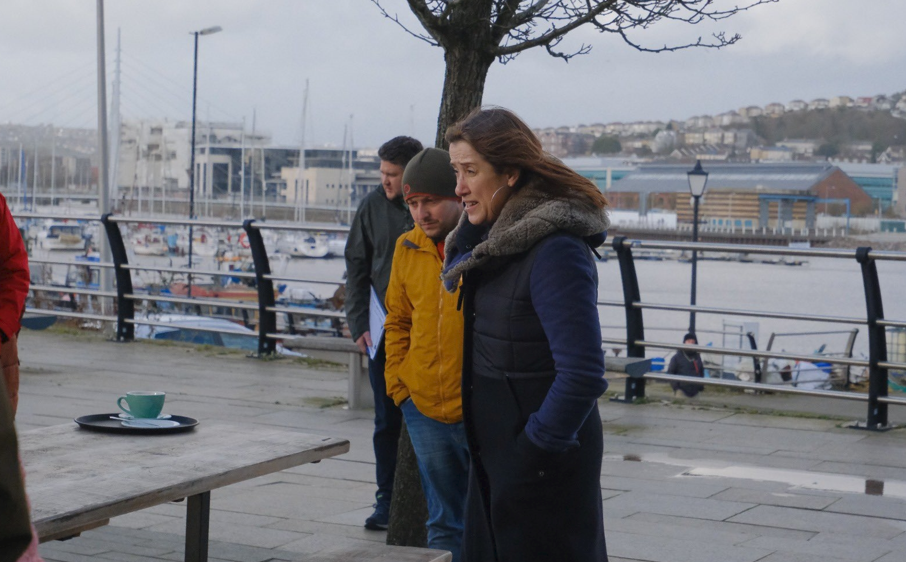