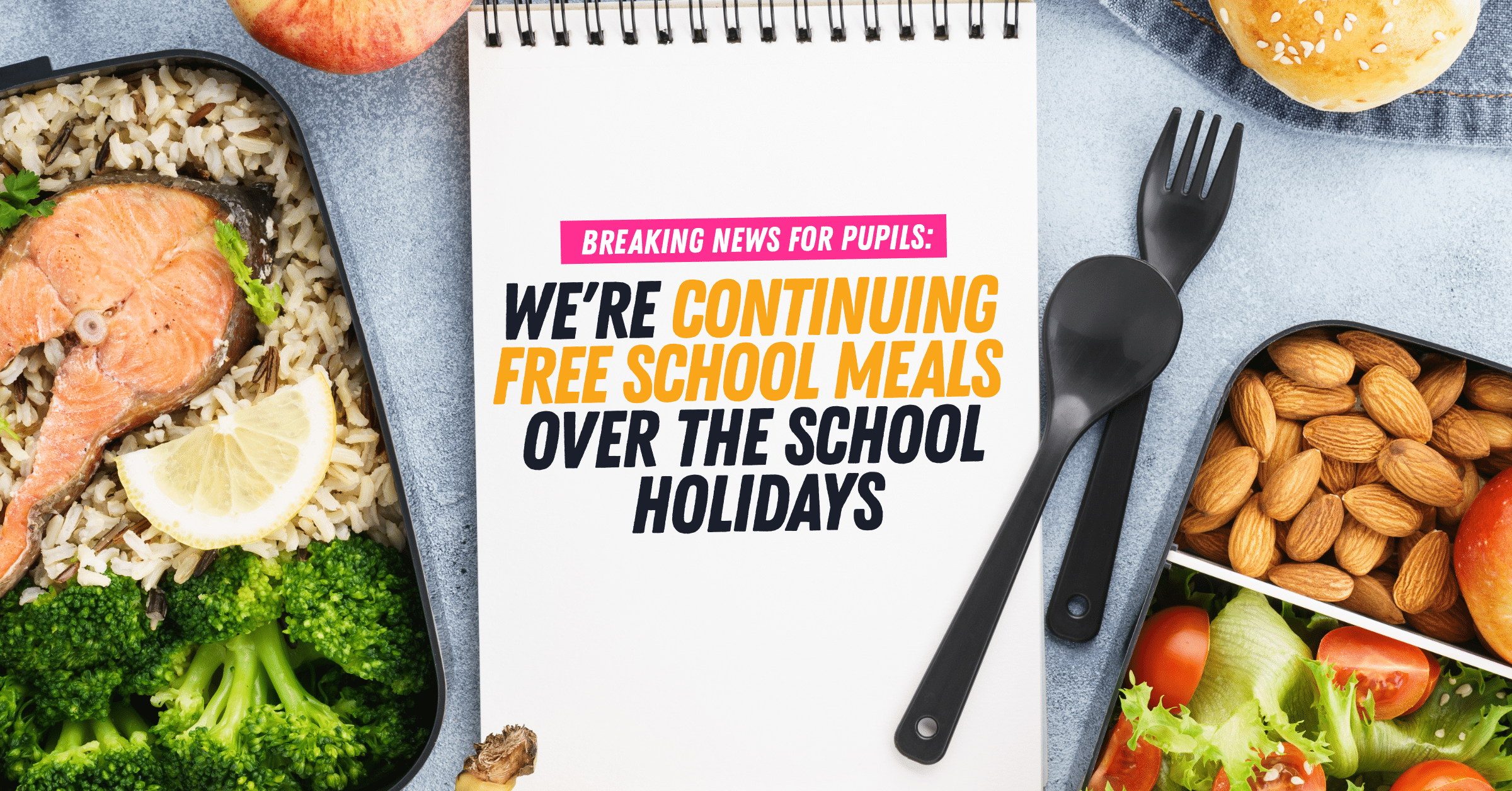 When Kirsty announced she would close schools on Wednesday, March 18 she quickly confirmed that £7 million would be made available to local authorities to put in place measures to ensure that children eligible for free school meals would continue to benefit from this scheme. Then on April 22 Wales became the first country in the UK to guarantee ongoing funding for children to continue to benefit from free school meal provision up to and including the end of the summer holidays On September 20, after schools had reopened, Kirsty confirmed at least £420,000 had been made available to ensure all pupils entitled to free school meals would continue to receive provisions if they were shielding or had to self-isolate

Since the beginning of the pandemic, Kirsty has worked tirelessly to support pupils. Speaking on this announcement, she said:

"Wales was the first UK nation to ensure that pupils received free school meals over the summer holidays, and we quickly delivered IT kit for our most disadvantaged pupils. A new Education Policy Institute report has said that Wales’ response to the pandemic led the way in the UK in these and a number of other areas. This shows the difference Welsh Liberal Democrats can make. I have worked tirelessly this year to respond to the pandemic and the countless challenges it has presented - but I have not, and will not, forget those for who school is about far more than education. I am pleased therefore to announce today that the Welsh Government will guarantee free school meal provision for school holidays until at least Easter 2021. Once again Wales and the Welsh Liberal Democrats will lead the way."