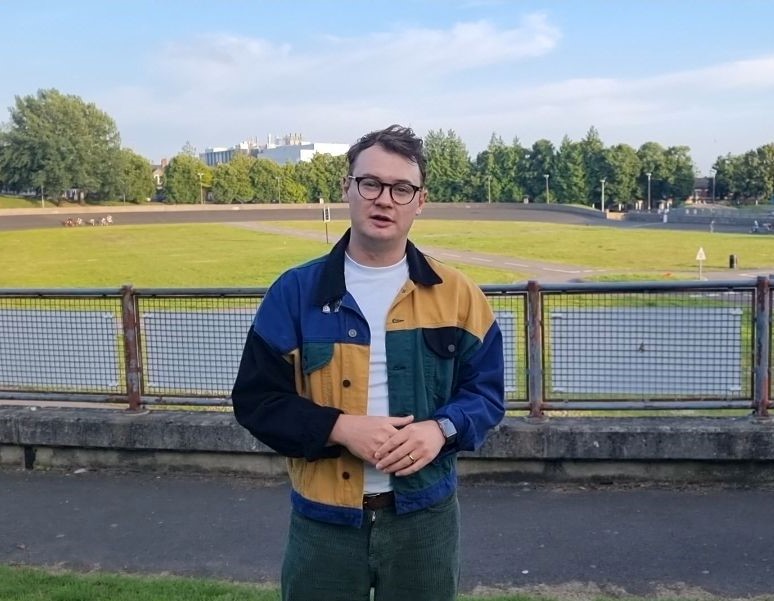 During the same period, the neighbouring Cwm Taf Morgannwg and Aneurin Bevan health boards only had 25 per cent and 27.7 per cent of referrals waiting over the four-week target time respectively.

The Welsh Liberal Democrats have said serious questions need to be answered by the Welsh Government as to why waiting times in Cardiff and the Vale seem to be exponentially higher than other health boards in Wales.

“These statistics are appalling, we cannot go month on month with over 70 per cent of sCAMHS referrals not being seen within target times.

“There is no doubt in my mind these problems are not being caused by the incredibly hard-working practitioners at the Cardiff and Vale Health Board, who are having to deal with huge workloads with limited resources.

“Labour must do better when it comes to ensuring our young can access mental health services when they need them. The Welsh Government now needs to outline why Cardiff and Vale Health Board is performing so much worse than other health boards in Wales when it comes to sCAMHS waiting times and then put in place the support it needs to begin to resolve the issue.”