Raw sewage was dumped into Welsh rivers more than 100,000 times last year for almost 900,000 hours. This sewage is killing wildlife and poses a danger to public health. 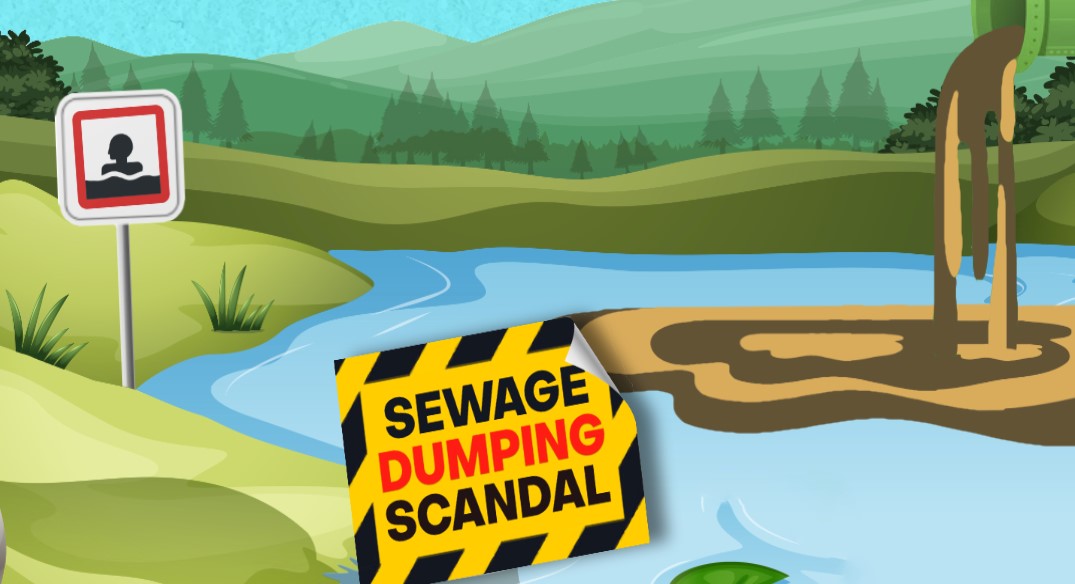 We want to see the Welsh Labour Government and UK Conservative Government:

Sign our petition below to demand Welsh Labour in the Senedd and the Conservatives Westminster take action now to save our Welsh Waters and introduce legislation to stop sewage being dumped into our rivers, lakes and seas!