Figures uncovered by the Welsh Liberal Democrats have revealed that Welsh NHS spending on agency nurses has nearly doubled in just a year.

Freedom of Information responses from Health Boards show that since 2011 over £60 million pounds has been spent on employing agency nursing staff.

Agency nurses are not connected to any single ward or hospital, they are only meant to be used to cover temporary shortages in nurses. Using agency nursing is more expensive and less efficient way of staffing compared to a full-time salaried nurse.

The Welsh Liberal Democrats said that this demonstrated the importance of their campaign for more nurses - click here to find out more and support the campaign.

In 2013, £12 million was spent on agency nurses, yet in just a year, this figure jumped to £23 million. How much was spent in your area? Find out below.

“It is astounding that the NHS in Wales has spent over £60m on agency nurses in just a few years. This money could have been used to employ around 2,400 extra full time nurses in our NHS.*

“Local Health Boards are spending millions of pounds on agency staff to provide temporary cover but this is neither financially sustainable nor best for patients. Hospital units must have continuity among its medical staff wherever possible to ensure the highest medical care.

“The fact is that nursing staff are sometimes seen as an easy target for cost savings. Yet such short-termism often leads to the NHS finding itself dangerously short-staffed and then having to plug the gap. This is simply not sustainable.

“This further highlights the importance of the Welsh Liberal Democrats’ More Nurses Bill. This bill would ensure that Wales would have a safe number of nurses on hospital wards across the country. Having this kind of legislation in other countries has led to increased recruitment and retention of nurses, reduced reliance on agency staff and better patient care.” 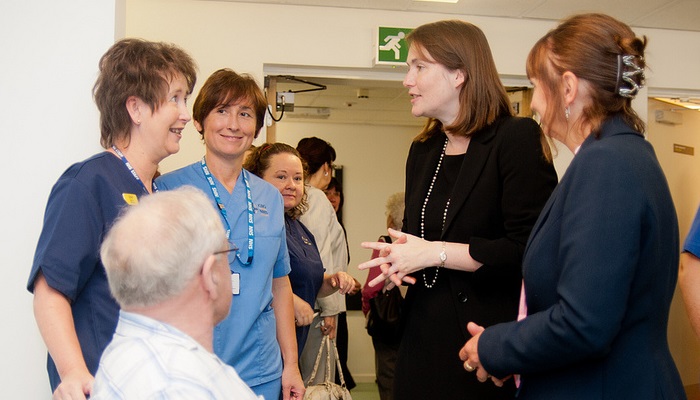 In your area - agency nurse spend since 2011