The Welsh Liberal Democrats have accused the Conservative Government in Westminster of levelling down Wales in yesterday’s budget, stating that measures announced by the Government do not even come close to replacing lost EU funding. 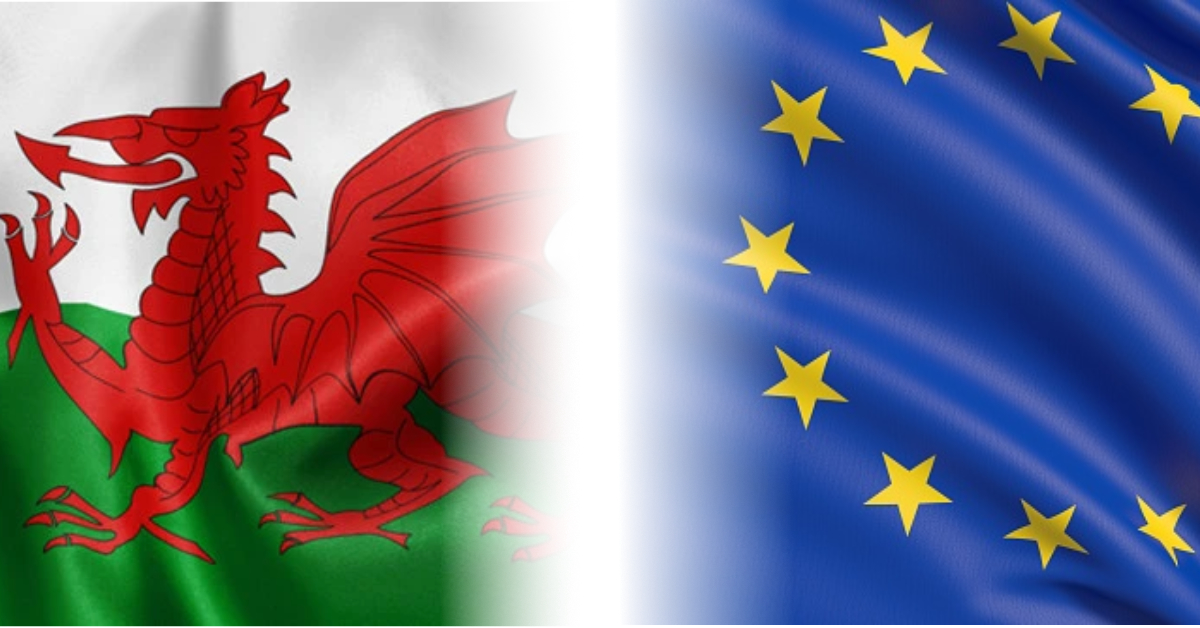 The accusations come as a newly released impact study by the Office for Budget Responsibility (OBR) showed that the UK economy will be 4 per cent smaller as a result of Brexit, in addition to the 2 per cent smaller it is set to be from the COVID-19 pandemic.

The announcement from Chancellor Rishi Sunak yesterday also outlined that Wales will receive a £254 million cut in development funding after it was revealed Wales will receive just £121 million in funds from the so-called ‘Levelling-Up’ Fund in comparison to the £375 million a year it would have received if the UK had remained in the EU.

Commenting Welsh Liberal Democrat Leader, Jane Dodds MS, stated: “We are now seriously beginning to feel the consequences of this Conservative Government’s obsessive Brexit ideology and the harm it is inflicting on the Welsh economy.

“In addition to acute labour shortages, supply shortages and price increases we now have significant evidence provided to us by the OBR showing the damage Brexit is doing to our economy. This can no longer be passed off as project fear, but rather project reality.

“The ‘levelling-up funding announced by the Chancellor yesterday is a pittance compared to that Wales would have received under EU development funds, and in actual fact signals a levelling down of Wales by this Conservative Government.

“In addition to a cut in funding, the powers over this funding have been removed from Wales, meaning decision making is once again happening further away from the people and with less accountability to the people of Wales.

“The Conservatives have utterly failed to keep their promise that Wales won't be a penny worst off because of Brexit, they must urgently ditch their attachment to rigid Brexit ideology in order to save Welsh jobs, livelihoods and the economy.”