The Welsh Liberal Democrats have hit out at Priti Patel and the Conservatives after it has emerged that up to half of Welsh trainee GPs this year could be lost due to what they describe as the Home Office’s “archaic immigration policies”. 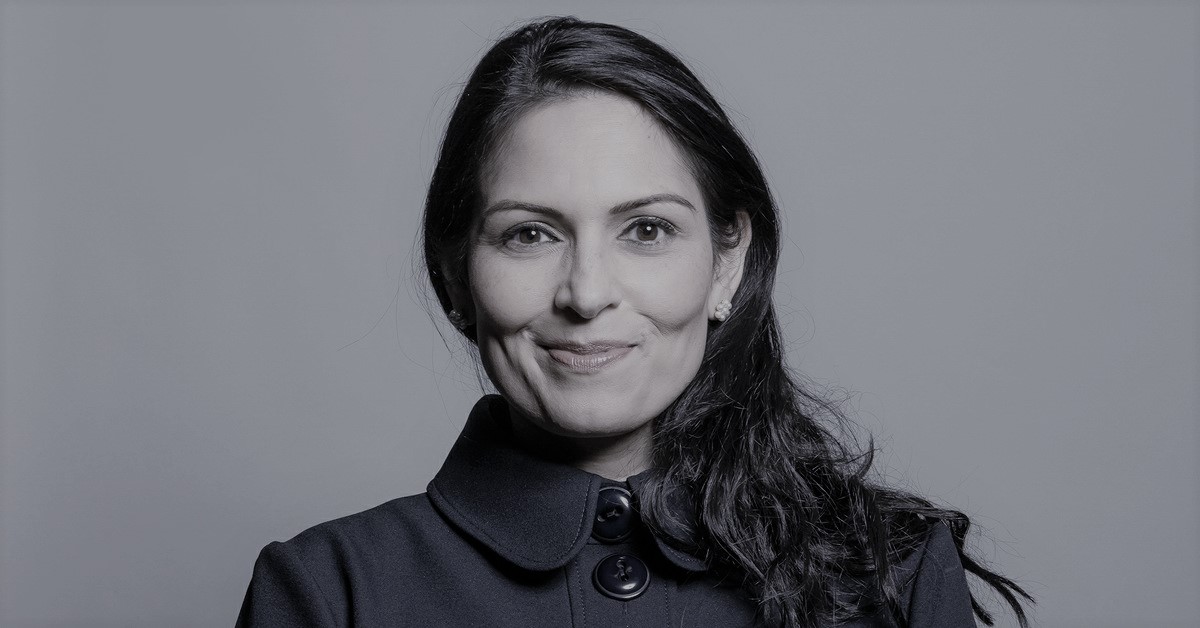 As reported by the Welsh BMA GPs committee today, it takes three years for trainee GPs to achieve their Certificate of Completion of training (CCT). But current Home Office rules implemented by Priti Patel and the Conservatives mean that individuals must have worked for 5 years under a Skilled Workers Visa in order to be able to apply for Indefinite Leave to Remain (ILTR).

As a result of this rule, 80 out of this year’s 160 GP trainees in Wales will not be eligible to stay in the country under (ILTR) because of limited work opportunities at Welsh GP practices that serve as established Skilled Worker visa sponsors.

“It is unbelievable that the Conservatives' backward immigration policies look set to rob Wales of a potential 80 future GPs.

“With the estimated needed number of new GPs per year in Wales at 200, we cannot afford to lose 80 out of the current 160 trainees.

“Priti Patel and the Conservatives must urgently get their act together, stop scaremongering over immigration and put in place sensible immigration policies that work for our economy and public services. For far too long the Conservatives' dogmatic view on immigration has taken priority over the country's actual needs.

“The Welsh Labour Government also needs to get to grips with recruitment and retention in Wales, and put in place a long-term plan to address this issue. They must continue to press the UK Government to urgently change its policy on this matter.”