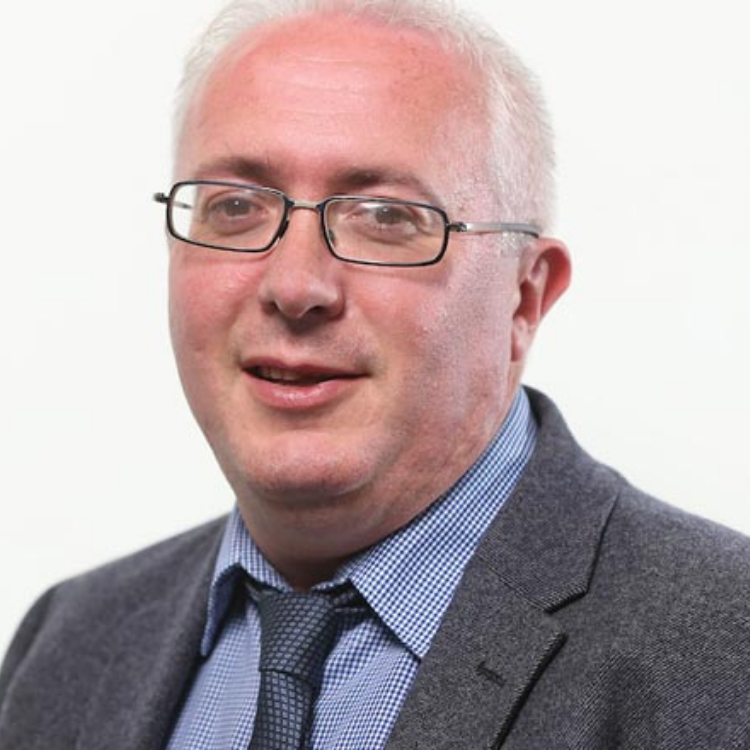 Elgan is originally from the Amman Valley but has lived in Cardiff for over 20 years. He is a long standing member and activist in the Welsh Liberal Demcorats.

He was a Cardiff councillor for eight years, between 2004 and 2012, and has previously worked for Jenny Randerson. Until recently he was Policy and Public Affairs Manager for the South Wales Chamber of Commerce.

Elgan has a broad knowledge of the Welsh Party having held held a variety of roles including Chair of Conference Committee and he has been a local party chair. Over the years he has campaigned across Wales including the Brecon & Radnorshire, Newport West and, in 2006, the Blaenau Gwent by-elections, as well as action days in places such as Bangor and Swansea.