Parts of Wales Amongst the Worst Hit by Rising Energy Bills

Rural areas of Wales will be amongst the worst hit in the UK by the expected rise in energy bills in April, with seven out of the 20 hardest-hit areas in the UK located in Wales.

New analysis by the Welsh Liberal Democrats shows median bills will rise by an average of £598, with some places seeing bill increases as high as £750. People living in Ceredigion will see the highest rises in Wales and second highest in the UK with bill increases as high as £863. Also in the top 20 are Gwynedd, Carmarthenshire, Powys, Ynys Mon, Pembrokeshire and Denbighshire. 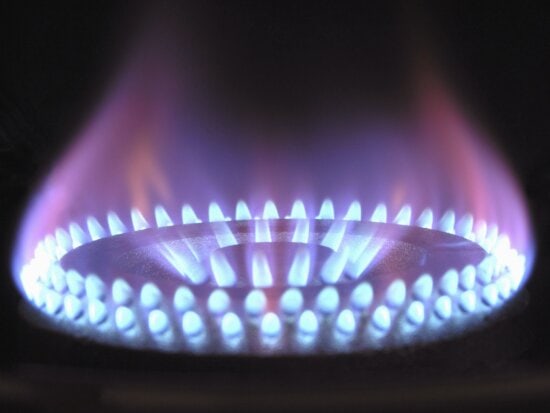 “It is hardly surprising that it is people in rural areas who are facing the biggest rises in bills this year. This is yet more evidence that the Conservatives and Welsh Labour are taking our rural communities for granted.

“Families are facing an energy bill nightmare, meanwhile the Conservative Government in Westminster is asleep at the wheel. They’ve failed to do anything to protect vulnerable people from this cost-of-living crisis.

“The Welsh Liberal Democrats are calling for the doubling and expansion of the Warm Home Discount Scheme and the doubling of the Winter Fuel Payments to protect vulnerable people this winter, funded by a one-off ‘Robin Hood Tax’ on the super-profits of gas and oil companies and traders who are raking it in hand over fist.

“Long-term we need to see the Labour-Plaid Cymru administration in the Senedd also needs significantly ramp up its insulation programme, with support to improve household insulation targeted at those who need it most.

“The Welsh Government has missed all of its fuel poverty reduction targets since 2010, we simply cannot leave this issue unaddressed any longer.”