Over £50,000 of taxpayers' cash wasted on ‘pointless’ ad campaign

The Welsh Liberal Democrats have blasted the Labour Welsh Government for wasting over £52,000 on an advertising campaign intended to promote the South Wales Metro.

Over recent months, posters, light boxes and banners simply saying “It’s approaching” have been appearing in train stations across South Wales. The posters feature no useful information for the public, but instead just have the word ‘Metro’ and the Welsh Government’s logo on them. 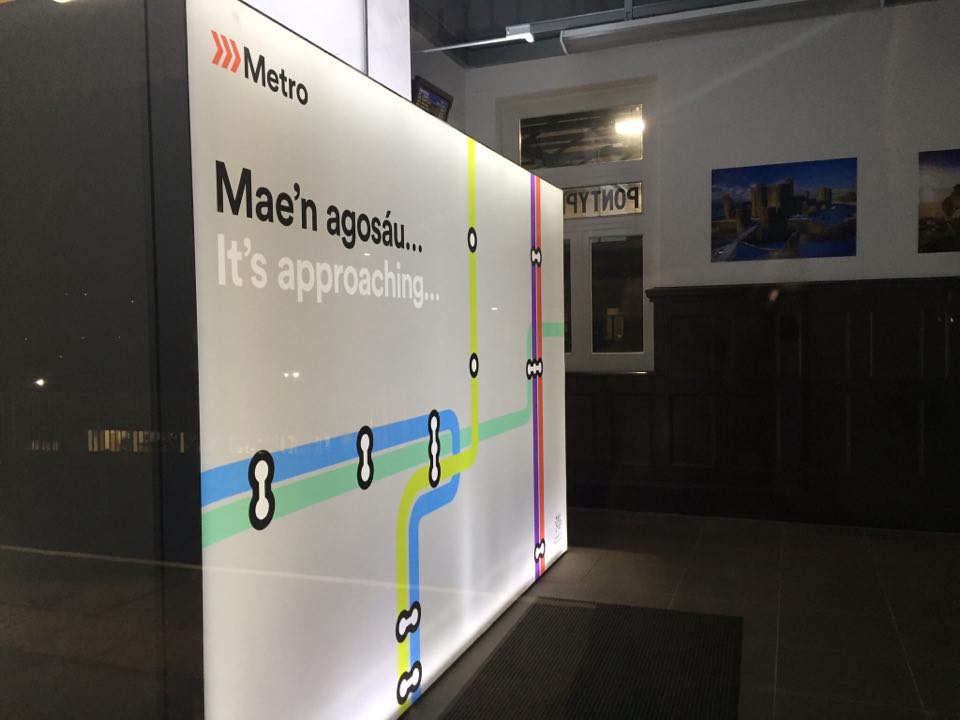 The Welsh Liberal Democrats are huge supporters of the South Wales Metro system, but believe money would be better spent on an information campaign that informs and consults with the public.

In response to a written question from Eluned Parrott AM, the Labour Transport Minister Edwina Hart stated that: “the total committed expenditure relating to marketing and information relating to South Wales Metro as of 30 November 2015 is £52,782+VAT.”

Work is not expected to start on the Metro system until 2017 and the Welsh Government has made clear that the project will not be complete until at least 2020.

“This is effectively Labour Ministers spending over £50,000 of tax-payers’ money to promote themselves ahead of an election. It is cynical way to spend public money.

“The Welsh Liberal Democrats are hugely supportive of the proposed South Wales Metro system and believe people need to be informed and consulted. However, let me be clear: this isn’t money spent on a public consultation. This is money purely spent on marketing the fact that one day, years from now, there will be a South Wales Metro.

“Anyone who has seen these posters will know that they reveal absolutely nothing about the Metro. The Minister is wasting tens of thousands of pounds on a pointless poster campaign.

“This is yet another example of Labour Ministers spending public money as if it grows on trees. This spend simply can’t be justified and the Welsh Liberal Democrats will continue to hold the Labour Government to account for their frivolous addiction to wasting public money.”