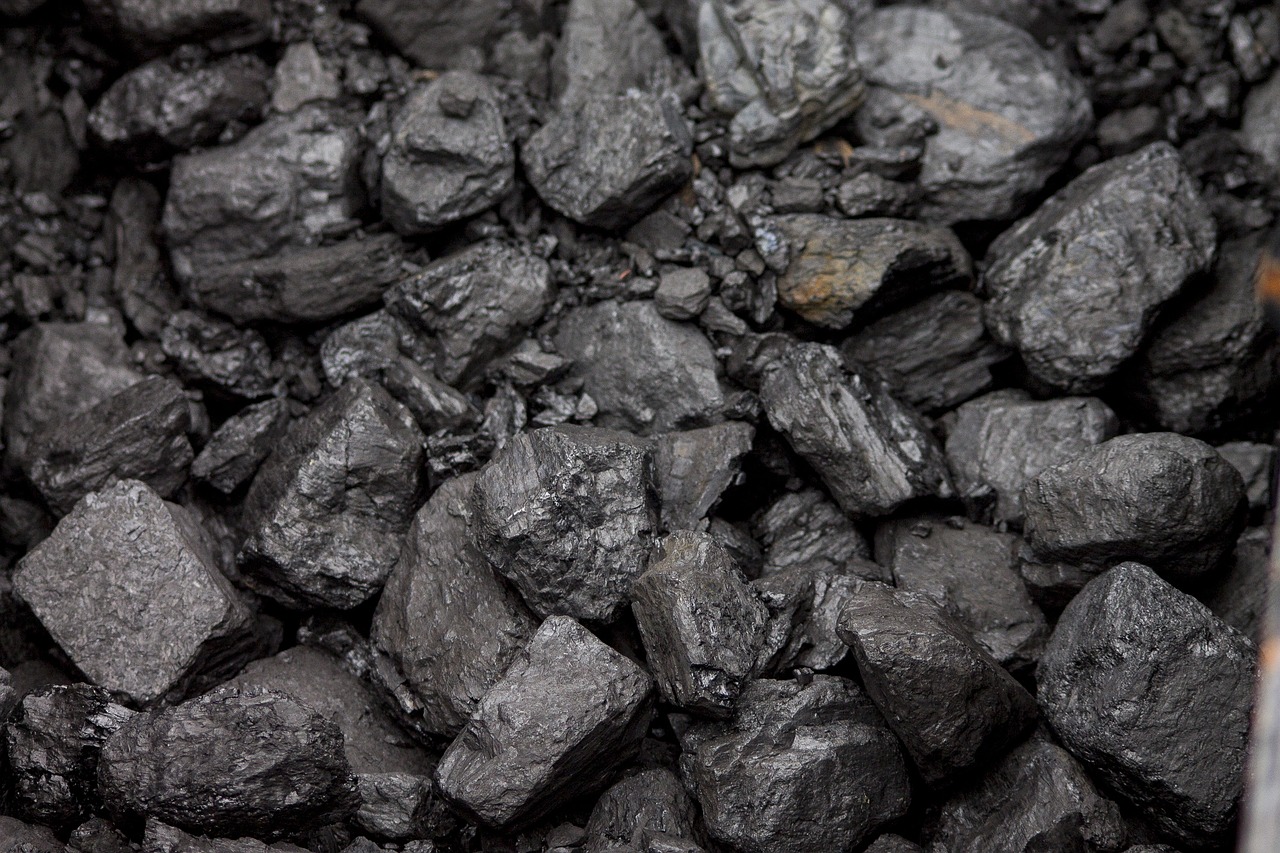 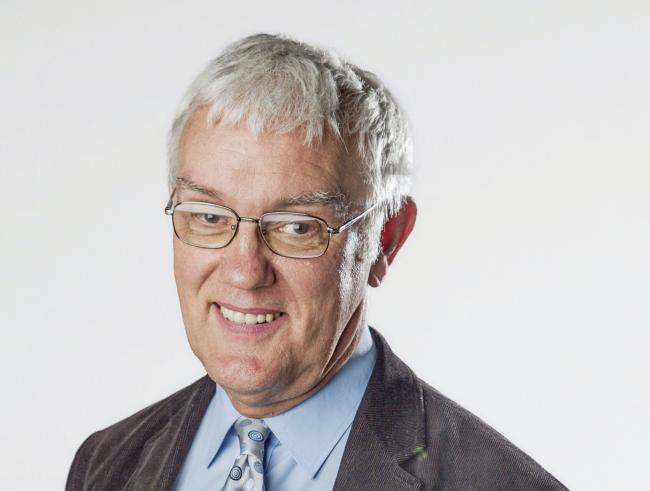 Responding to First Minister Mark Drakeford’s comments on the potential for employees to be fined £60 for not working from home if they are able to, Welsh Liberal Democrat Leader Jane Dodds MS has stated that explanations remain unclear and that the rule should be immediately dropped.

The Welsh Liberal Democrats have responded to today’s COVID-19 update from the Welsh Government by calling for greater clarification on the financial assistance made available for the hospitality, nightlife and tourism industry stating that the announcements due by Finance Minister Vaughan Gething should have been made today while the Senedd was recalled. The Party has also called for more money to be placed into Test, Trace, Protect.

The Welsh Liberal Democrats have been demanding action on several key areas outlined in today’s budget, engaging with Welsh Government Ministers since the May election. 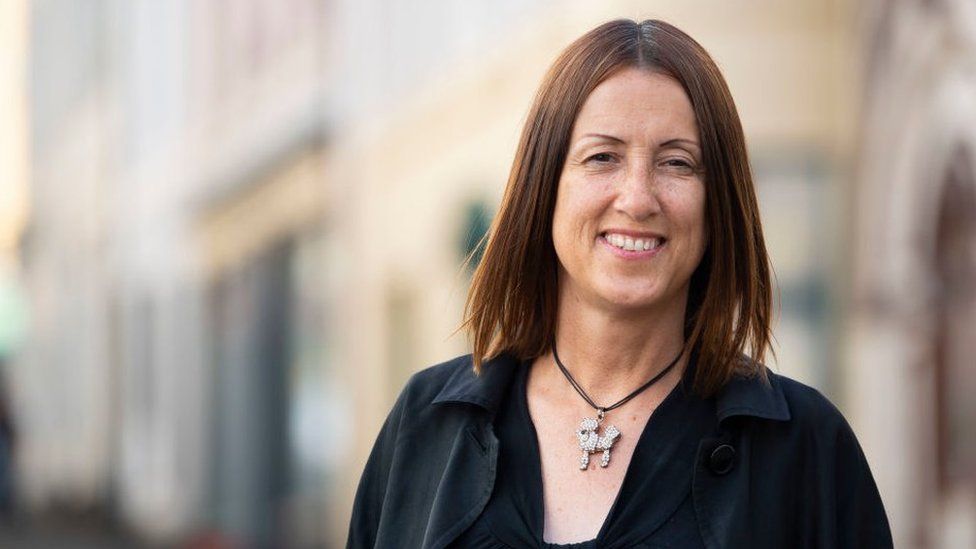 The Welsh Liberal Democrats have accused the Conservatives of ‘recklessly threatening the future of Welsh steel’ after it emerged that the US is delaying a deal to remove Trump-era tariffs on UK steel and aluminum because of concern in Washington’s over London’s threats to change post-Brexit trading rules in Northern Ireland.

The Liberal Democrats have proposed new legislation to protect Welsh farmers from being undercut by food trade deals that do not meet the UK’s environment and animal welfare standards.

The plans, set out in a private member’s bill from Liberal Democrat Spokesperson for Rural Affairs Tim Farron MP, would require the government’s Trade and Agriculture Commission to assess the impact of any new trade deal on UK farmers, and guarantee that MPs had the final say on trade deals initiated by the government.

This would include an assessment of the impact of new trade deals on farming communities in each region and nation of the UK.

Farron’s Bill comes after concern was raised by farmers unions and the Welsh Liberal Democrats that the Government’s new trade deal with Australia will not include a Welsh-specific impact assessment. 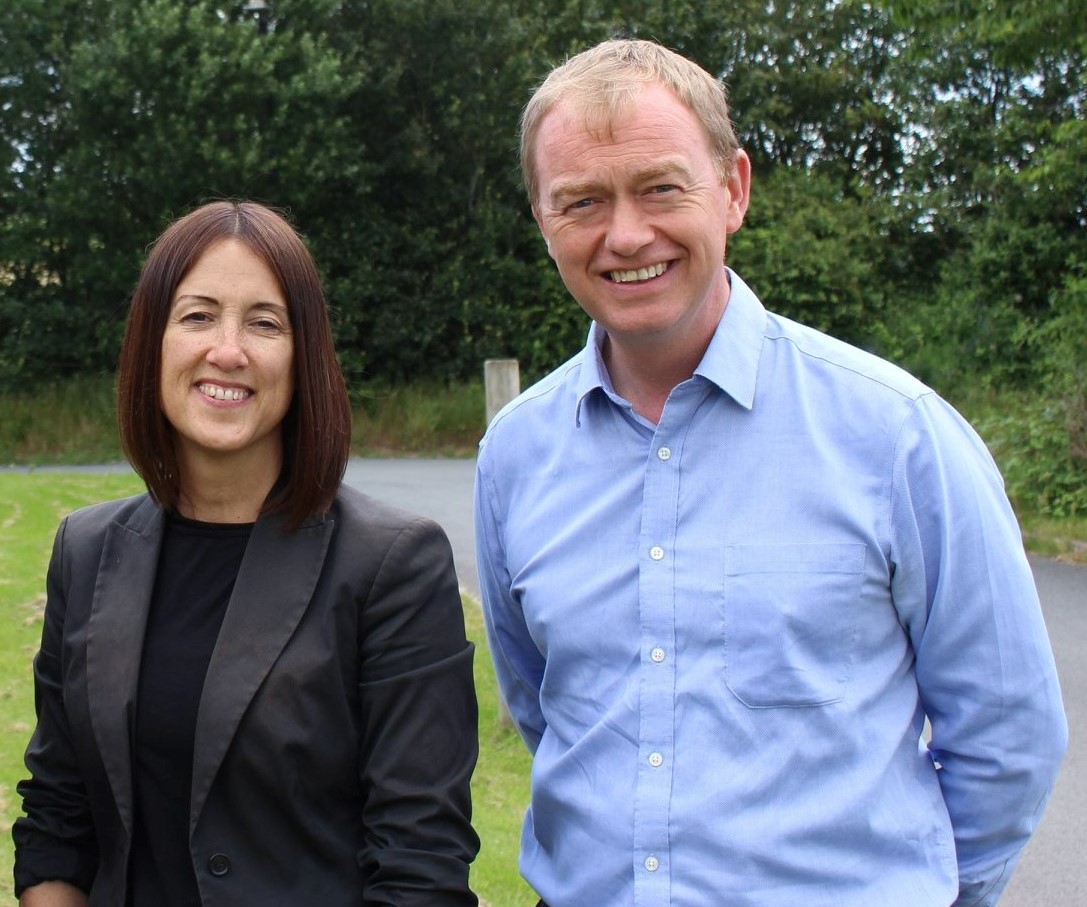