Today sees the launch of a new ‘Rent to Own’ scheme which will allow buyers to rent a home they can later purchase. 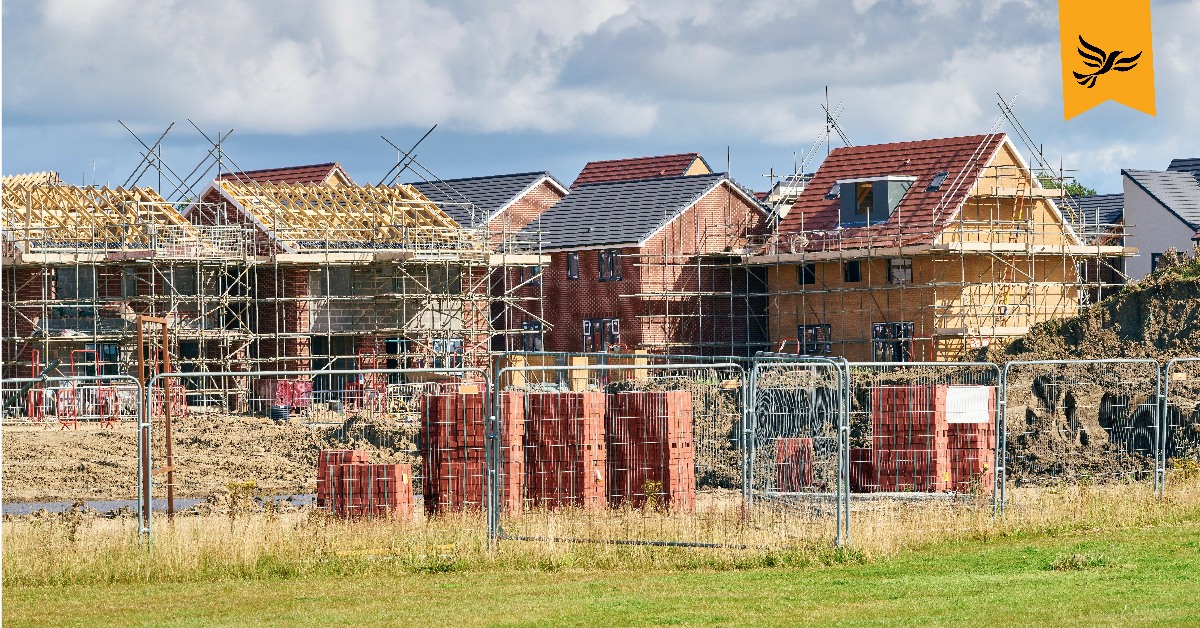 ‘Rent to Own’ was a Welsh Liberal Democrat manifesto pledge and formed part of the Progressive Agreement that led to Kirsty Williams joining the Welsh Government as Education Secretary.

Under ‘Rent to Own’, aspiring buyers will pay market rents for new build homes and will have the option to purchase the home from the end of the second year of their rental period.  The aspiring buyer will be gifted an amount equivalent to 25% of the rent they have paid and 50% of any increase in the value of the home to use as mortgage deposit.  This will help them to purchase the home that they are renting.

Kirsty Williams, alongside the Housing Minister, will launch the policy today (Wed) at a show home in Crumlin.

This innovative scheme, secured and created by the Welsh Liberal Democrats, will support people’s aspirations to own their own home.

This is perfect example of the Welsh Liberal Democrats putting our policies and principles into action.  Under our scheme, it doesn’t matter what your background or family circumstance is, if you can afford your rent then we will help you own your home – something nearly everyone dreams of.

Cllr Peter Black, who worked with the Welsh Government to help set up the scheme, added:

For many years the Welsh Liberal Democrats have worked to ensure that there is extra support to help people onto the housing ladder.  We launched this policy back in 2015 and it is great to now see it becoming a reality.

I am delighted that this scheme will contribute to the Welsh Government’s 20,000 affordable homes target – which was another policy that formed part of the ‘Progressive Agreement’.