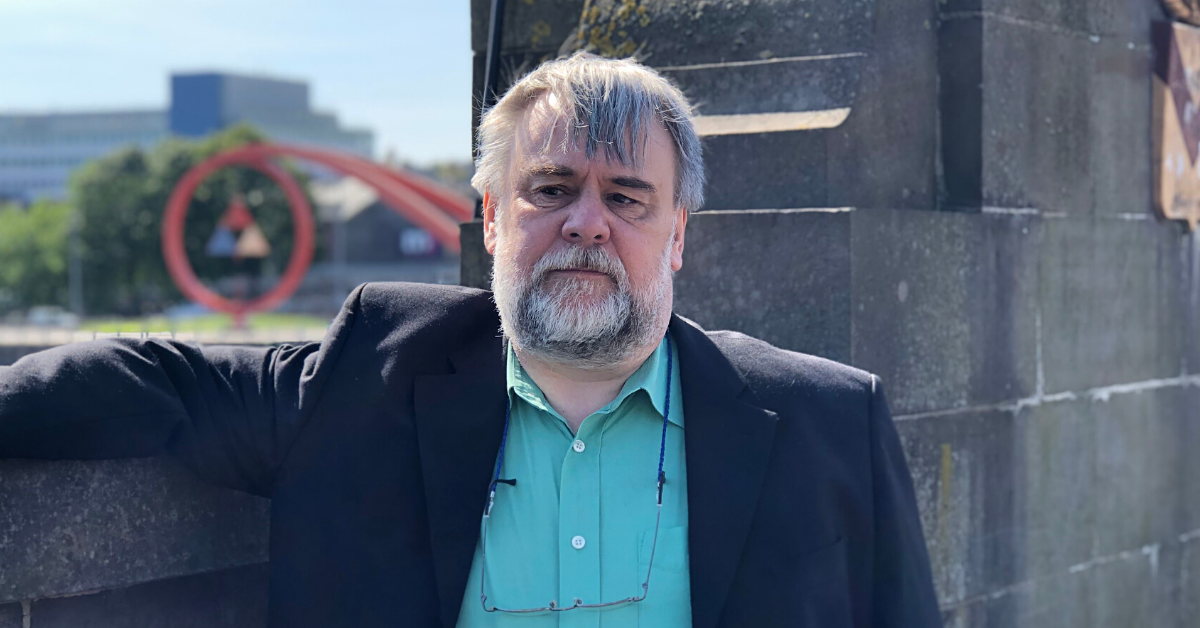 Mike started his life as an engineering officer in the Merchant Navy, seeing much of the world before he was 25. He then went on to become a mature student, attending Cardiff University where he graduated with a degree and doctorate in Archaeology. He then worked various lecturing jobs, finally ending up at Newport University for ten years. He has worked on archaeological excavations across Britain and Europe and is the author of a number of academic papers.

In 2008 he was elected as a councillor for Newport City councillor, immediately serving as Cabinet Member for Leisure, and finally a deputy leader of the council. While cabinet member he was involved in the transfer of Tredegar House to the National Trust, the creation of two new libraries, spending council money on play areas, beginning the freeze-drying process on the Newport Ship, getting the Welsh FA to build their training facility in Newport and the International Sports Village, and getting green flag status for two of our parks.

He has been an active member of the Newport and Severnside Local Liberal Democrat Party since 2005, having been chair twice. He was the candidate for Newport East at the 2019 General Election.

His leisure pursuits is mostly archaeology, reading and listening to music.

Mike and the Welsh Liberal Democrats need your support to Put Recovery First and and build a fairer Wales for all.