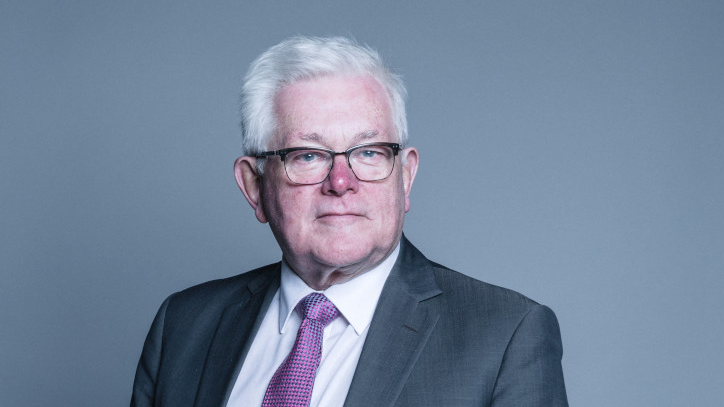 Baron German of Llanfrechfa in the County Borough of Torfaen is the Liberal Democrat's Party Treasurer and Lords Spokesperson for Rehabilitation, Probation and Prison Reform.

German was a Member of the Welsh Assembly for South East Wales regional constituency from 1999 to 2010, when he was created a life peer. Before winning election to the National Assembly for Wales in 1999, he was a Cardiff City Councillor for 17 years, serving as Group Leader, Leader of the Opposition and Joint Leader of the City Council.

He was created a life peer in May 2010 taking the title Baron German Llanfrechfa in the County Borough of Torfaen. He also served as the party's Work and Pensions Spokesperson between 2015 and 2016.