Amid panic in the currency markets, the Welsh Liberal Democrats have said that only their party can provide the stability that Britain needs in tough economic times.

The Times newspaper reports today that the pound has fallen against the Euro, despite the recovery in Britain’s manufacturing sector, and sterling volatility is now higher than before any major poll since 2000.

Roger Williams, Deputy Leader of the Welsh Liberal Democrats and candidate for Brecon and Radnorshire, said:

"In 2010 we could have ended up like Greece, crumbling under the pressures of debt, but five years on the UK is the fastest growing advanced economy in the world. That is in no small part of the decision Liberal Democrats took to enter Coalition, giving our country the stability it needed to weather the economic storm.

“With no-one seriously thinking we’ll have a majority Government at Westminster, the choice is between who will help form the next government. The big question is: do you want Alex Salmond or Nigel Farage sitting round the cabinet table, holding the UK to ransom with their merry band of nationalists; or the Liberal Democrats, who will fight tooth and nail to build both a stronger economy and fairer society.

“Only the Liberal Democrats are prepared to give Britain stability it needs in uncertain economic times, keeping the Government anchored in the centre ground and avoiding damaging veers to the left or right by Labour and the Tories. The nationalists have no regard for providing Britain with this stability.” 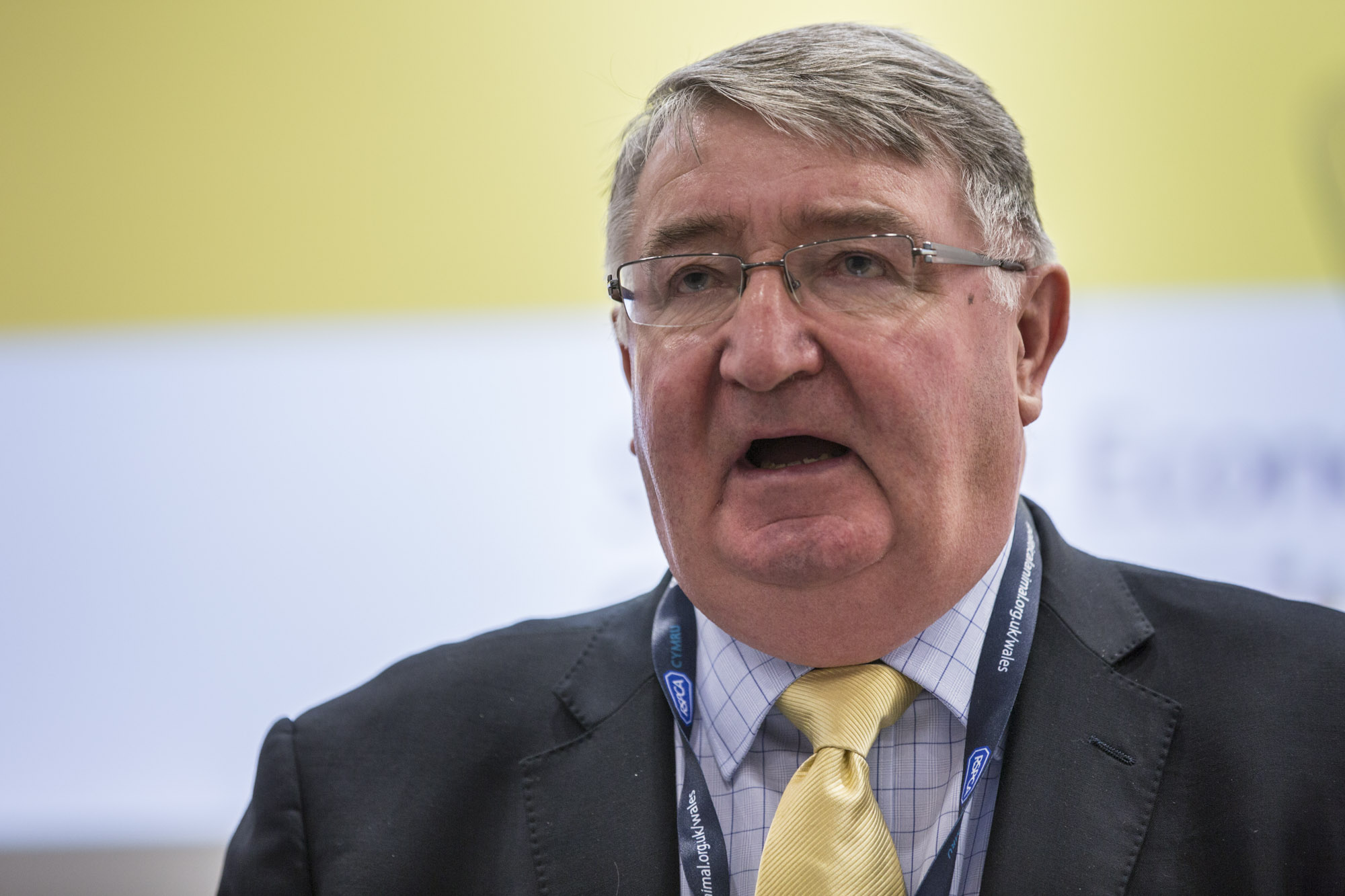