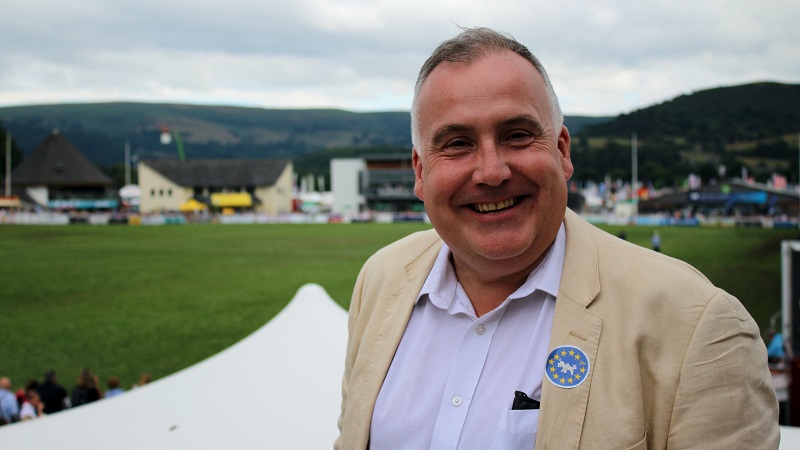 Mark is demand better for our communities and champion an open, liberal and prosperous Britain.

Mark and the Welsh Liberal Democrats need your support to deliver their positive plan for change and to Stop Brexit.

Mark started off his career as a teacher, teaching at a school in Powys prior to his election to Parliament in 2005. He was MP for Ceredigion from 2005-2017 and during that time he served as Parliamentary Spokesman for Wales, was a member of the Welsh Affairs Select Committee and was a consistent advocate for further devolution to Wales.
Since narrowly missed out on re-election in 2017 Mark is determined to continue standing up for people right across Ceredigion and has remained an active local campaigner. He led the protests against the closure of the Bodlondeb care home in Aberystwyth and is currently the Welsh Liberal Democrat Spokesperson for Rural Affairs.
Having lived in Borth for over 20 years he understands the major problems facing rural communities and the rural economy. Because of where he lives he is a strong campaigner for further enhanced broadband and mobile coverage across the country, reducing VAT for the tourist and hospitality industry, and supporting the rural economy.

Back Mark and Demand Better for Ceredigion

Mark and the Welsh Liberal Democrats need your support to deliver their positive plan for change, demanding better for Ceredigion and to Stop Brexit.