Local Elections Start of a Revival for Welsh Liberal Democrats

The Welsh Liberal Democrats have stated today’s local election is the start of the revival for the party in Wales. The party has gained seats, the first time it has done so in an election since 2008. 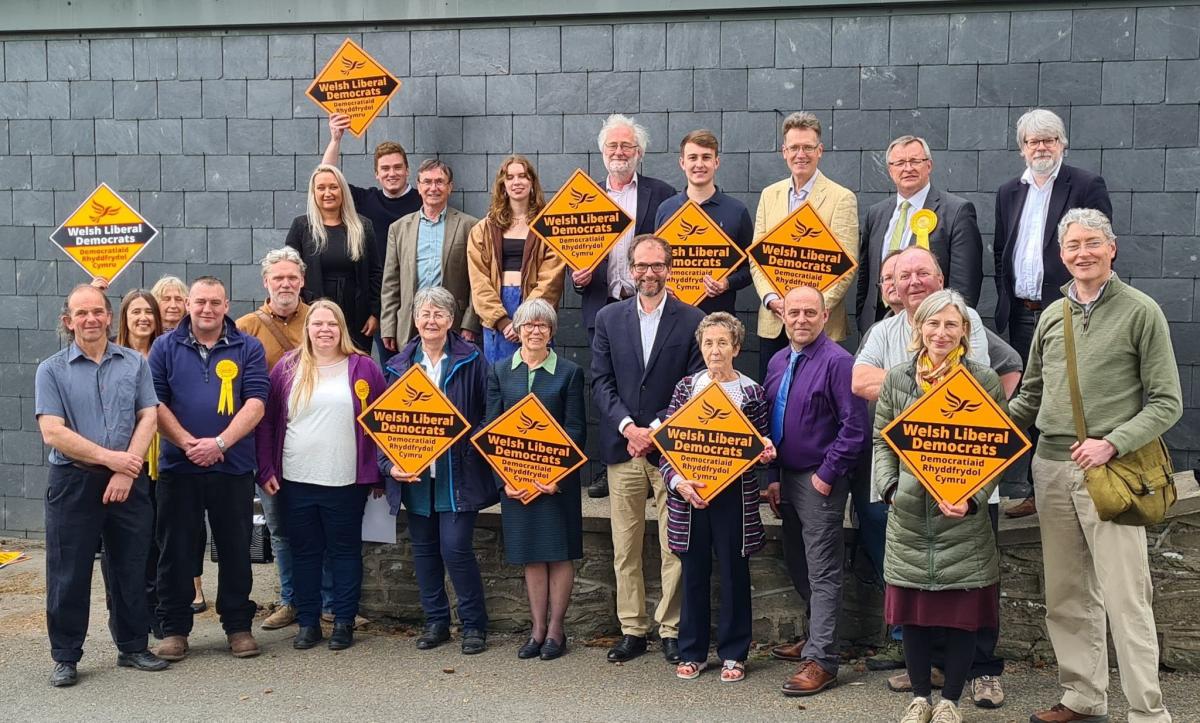 “This election marks a turning point for our party, this is the first time we’ve gained seats in any election in Wales since 2008.

“This shows that our work to rebuild the Welsh Liberal Democrats as a political force in Wales is bearing fruit and that voters are resonating with the positive vision we are putting forward for Wales and its local communities.

“The election also shows that many lifelong Conservative voters no longer believe in the party. Whether it's partygate, their inaction on the cost-of-living crisis, or their poor management of the local authorities they were running, people are fed up with the incompetence.

“Additionally, the results in places like Swansea show that we can also be competitive against Labour with many people in the area telling us of their exacerbation over the running of Welsh NHS and inaction on dangerous cladding.

“After these fantastic results, we will be looking to build on this success, especially in areas like Powys where we are competitive at a Westminster level.”