The Welsh Liberal Democrats have hit out at Conservative Party leadership candidate Liz Truss MP after the Foreign Secretary pledge that she would slash public sector wages for staff living outside London and the South East. 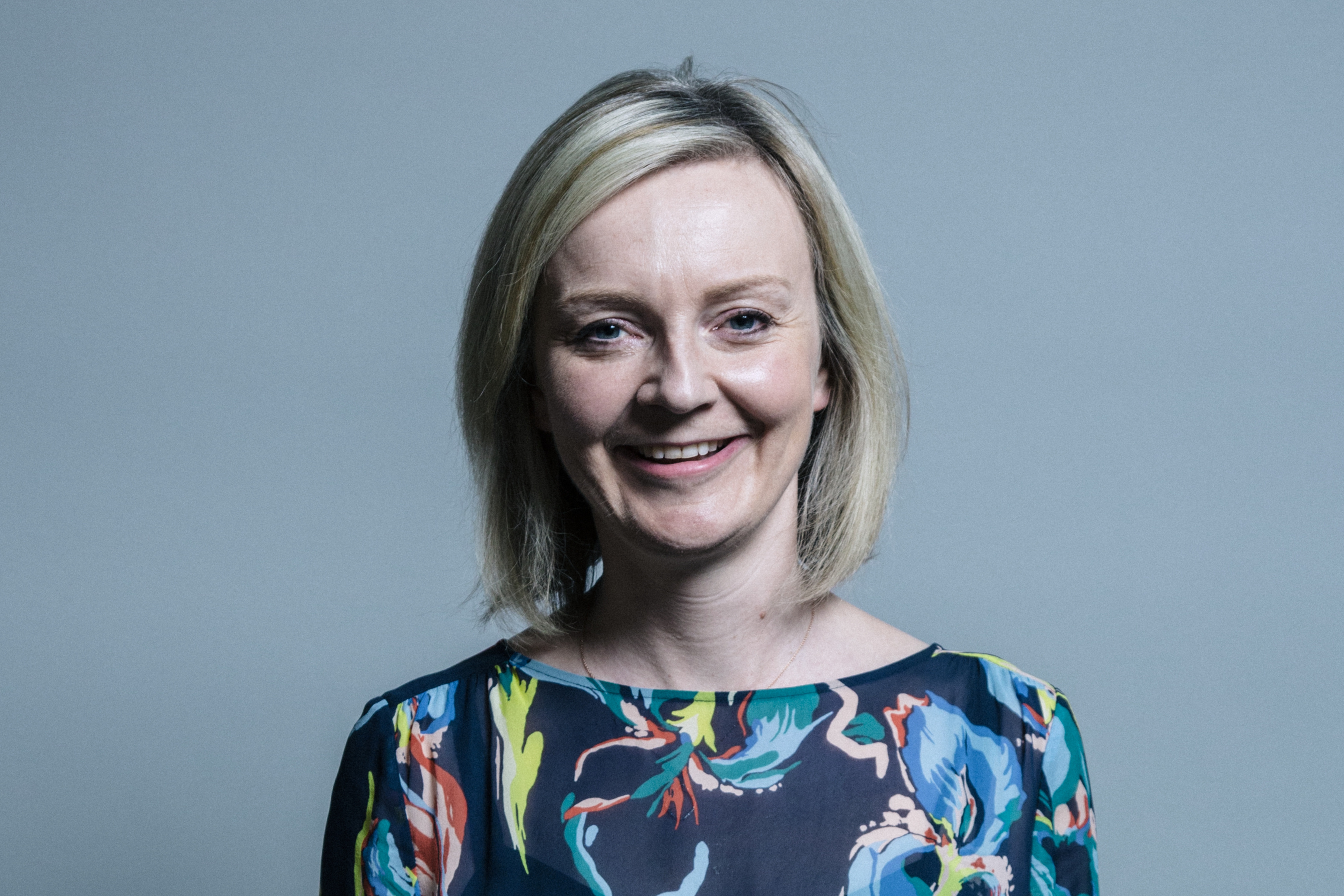 Truss claims that her measures would save £8.8 billion and would initially apply to the civil service but could be expanded to public sector workers.

Wales would be significantly impacted by this policy, with Wales already having the lowest average salaries in the UK.

“This Conservative Party leadership contest is a race to the bottom and the Welsh public look set to pay a heavy price for the Conservative party’s financial incompetence.

“It is beggars’ belief that rather than levelling up Wales, Liz Truss is now talking about cutting salaries for thousands of hard-working Welsh workers during an out-of-control cost-of-living crisis.

“The 430,000 Welsh soldiers, police officers and civil servants deserve better than this callous, incompetent and ridiculous proposal. This comes after Liz Truss already sold-out Welsh farmers on the back of her Australian and New Zealand trade deals.

“This is nasty politics from the nasty party.

“Between both Liz Truss and Rishi Sunak the Conservative Party has failed to come up with any plans to help people through the cost-of-living crisis and now as we head into what is set to be an extraordinarily difficult winter for most, Truss wants to snatch money away from hard pressed families.

“Not only will this impact public servants, but it will also impact the local economy they work in with those affected experiencing reduced spending power to put back into local businesses. This is without even considering the possible implications this policy could have on the Barnett Formula and what is given to Wales to spend on nurses and teachers.