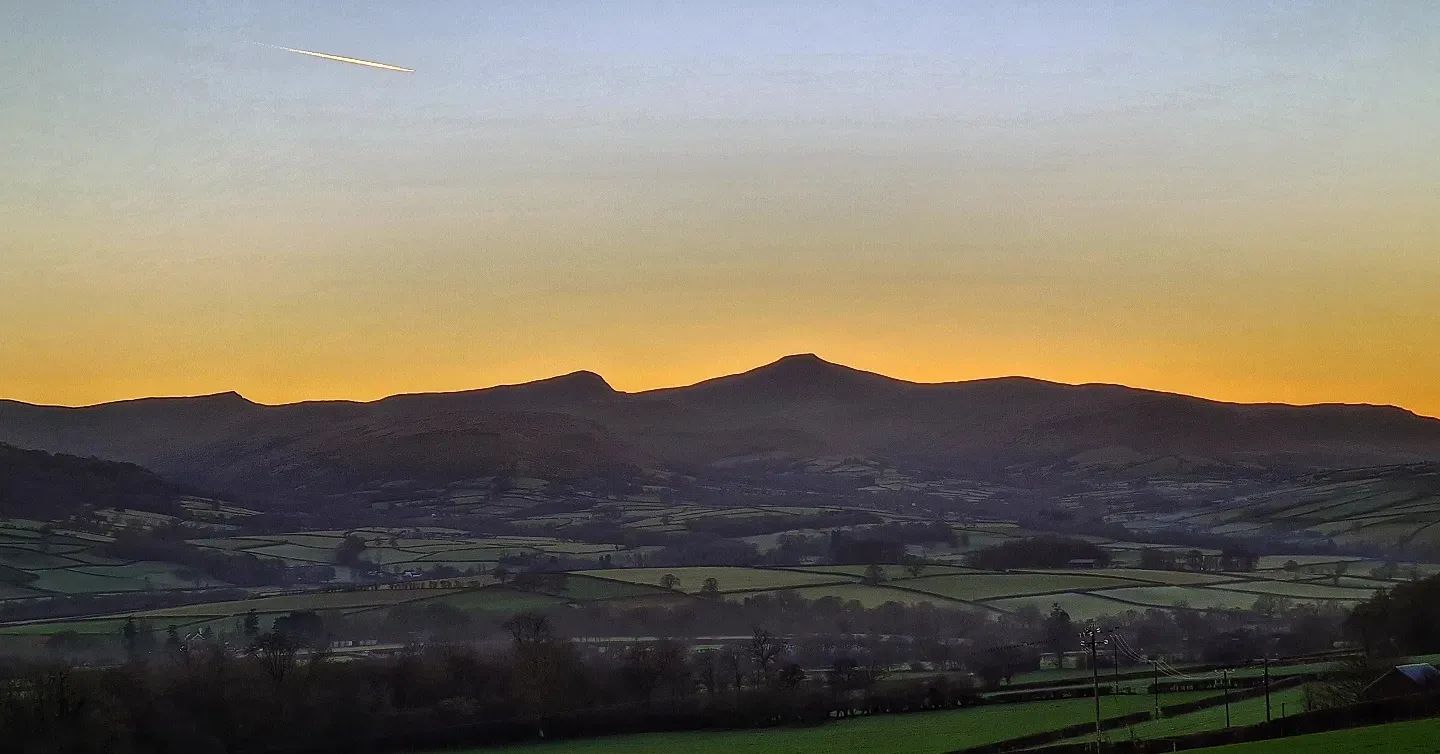 The Welsh Liberal Democrats have demanded a rural cost of living rescue package, including a cap on heating oil prices to help struggling families off the gas grid. The party warned that the Conservatives are leaving rural communities “out in the cold” by refusing to help with soaring bills.

The rural cost of living rescue package would include a cap on heating oil costs to support the estimated 243,100 Welsh properties off the gas grid and bring in an emergency tax cut slashing VAT from 20% to 17.5%, saving families an average of £600 each. The VAT cut would save a motorist £48 a year on filling up their car.

The Conservative government has refused to cap prices for heating oil, leaving consumers vulnerable to soaring prices. In response to a recent parliamentary question, a Conservative minister said: “A price cap is not necessary as consumers can shop around and switch suppliers more easily than for gas and electricity.”

Prices of heating oil have more than doubled since August 2021. It means the cost of heating oil for the average household is expected to soar by between £700 to £1,700 this year.

Welsh Liberal Democrat Leader Jane Dodds is calling for an energy price cap for heating oil to help families in rural areas struggling to get by. Under the party’s proposals, the UK Government would step in to cover the cost if oil goes above the set price, protecting families from soaring prices and preventing small business suppliers from going bust.

Analysis by the Welsh Liberal Democrats has revealed five out of six of the areas most dependent most reliant on heating oil fall within the Senedd region of Mid & West Wales. Ceredigion has the highest proportion, where just over 35% of homes use heating oil, followed by Powys (29.5%) and Ynys Mon (20%). Other hard-hit areas include Carmarthenshire (24%), Pembrokeshire (22.7%), Gwynedd (15%) and Monmouthshire (12%).

It comes as the outgoing Deputy President of the National Farmers Union of England, Stuart Robert announced he has joined the Liberal Democrats, warning that the Conservatives are letting down farmers and rural communities.

“This Conservative government is leaving rural communities out in the cold through their stubborn refusal to help those facing soaring heating bills.

“People are being plunged into fuel poverty but instead of helping, the Conservatives are raising unfair taxes again and again.

“The Welsh Liberal Democrats are demanding a rescue package for rural areas, through a cap on heating oil prices and an emergency tax cut to save struggling families six hundred pounds.

“Next week’s local elections are a chance to send Boris Johnson a message that people in rural areas are fed up of being taken for granted. Every vote for the Welsh Liberal Democrats will help elect a strong local champion who will fight for a fair deal for their community.”