Welsh Liberal Democrat MP Mark Williams has welcomed the news in today’s budget which extends the period over which self-employed farmers can average their profits for income tax purposes from 2 years to 5 years.

In Wales, these changes are expected help over 3,000 individual farmers.

The nature of the industry means farmers often have volatile profits, due to factors out of their control such as weather, disease, or a fluctuation in prices. This makes is very difficult for farmers to plan and invest in their future.

This policy will help protect farmers, allowing them to spread volatile profits over consecutive good and bad years, extending the current provision to do this from two years to five.

The Government has also announced that it will once again cancel Labour's planned fuel duty increase for September – meaning fuel duty has been frozen for five years, the longest period in two decades. 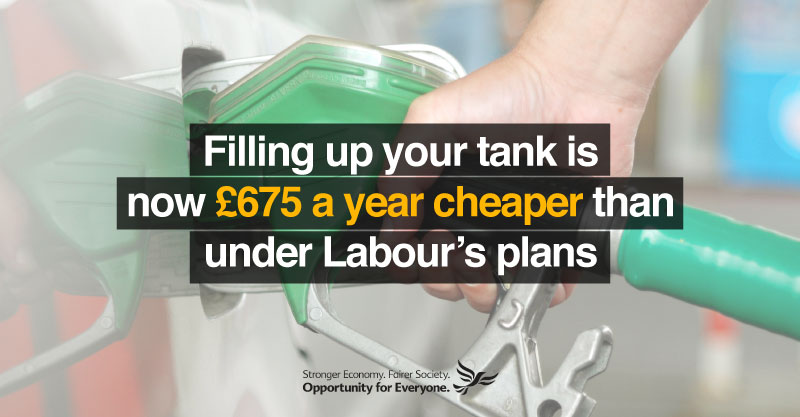 “The farming industry is facing a challenging time, and this measure could be very helpful. Myself and by Liberal Democrat colleagues have long been supporters of the campaign to extend the period for which farmers can average their profits, which has been championed by farming unions across Wales and the UK. I am therefore delighted that this radical measure was announced by the Chancellor today. The nature of farming make it very difficult for farmers to plan, and this should make it easier for them to so, so that they can invest for the future.

“I am very pleased that under this Government fuel duty has not been increased at all in the last 5 years, recognising the impact fuel costs can have on the cost of living and business costs - particularly in rural areas where we are reliant on our vehicles.