Welsh Liberal Democrat Leader Kirsty Williams AM is writing to the Chief Executive of the Six Nations rugby tournament urging him to keep coverage on free-to-air television.

Chief Executive John Feehan has said he is considering a move to a pay-to-view TV channel for the tournament. 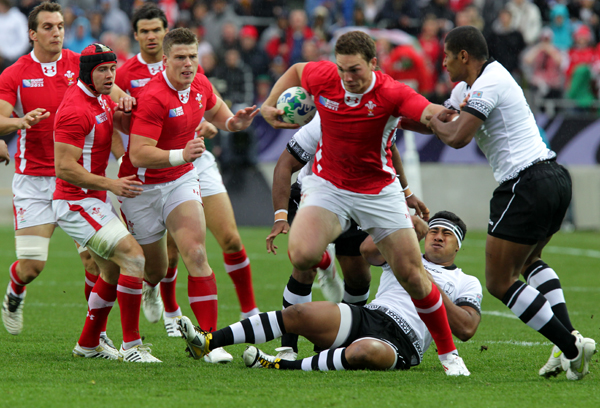 Kirsty Williams AM, Leader of the Welsh Liberal Democrats, said:

“It’s absolutely vital that the Six Nations stays on free-to-air TV. Rugby is already quite an expensive sport to follow, with ticket prices for big games out of reach for many supporters. If we take away their opportunity to watch some of the biggest rugby matches of the year for free, interest in rugby could wane and a generation of new players could never be inspired to join in the sport.

“Pride in our national rugby team extends far wider than die-hard rugby fans; people across Wales join in at Six Nations time and dream of another Grand Slam. If the tournament moves to pay-only TV, that magic could well be lost.”