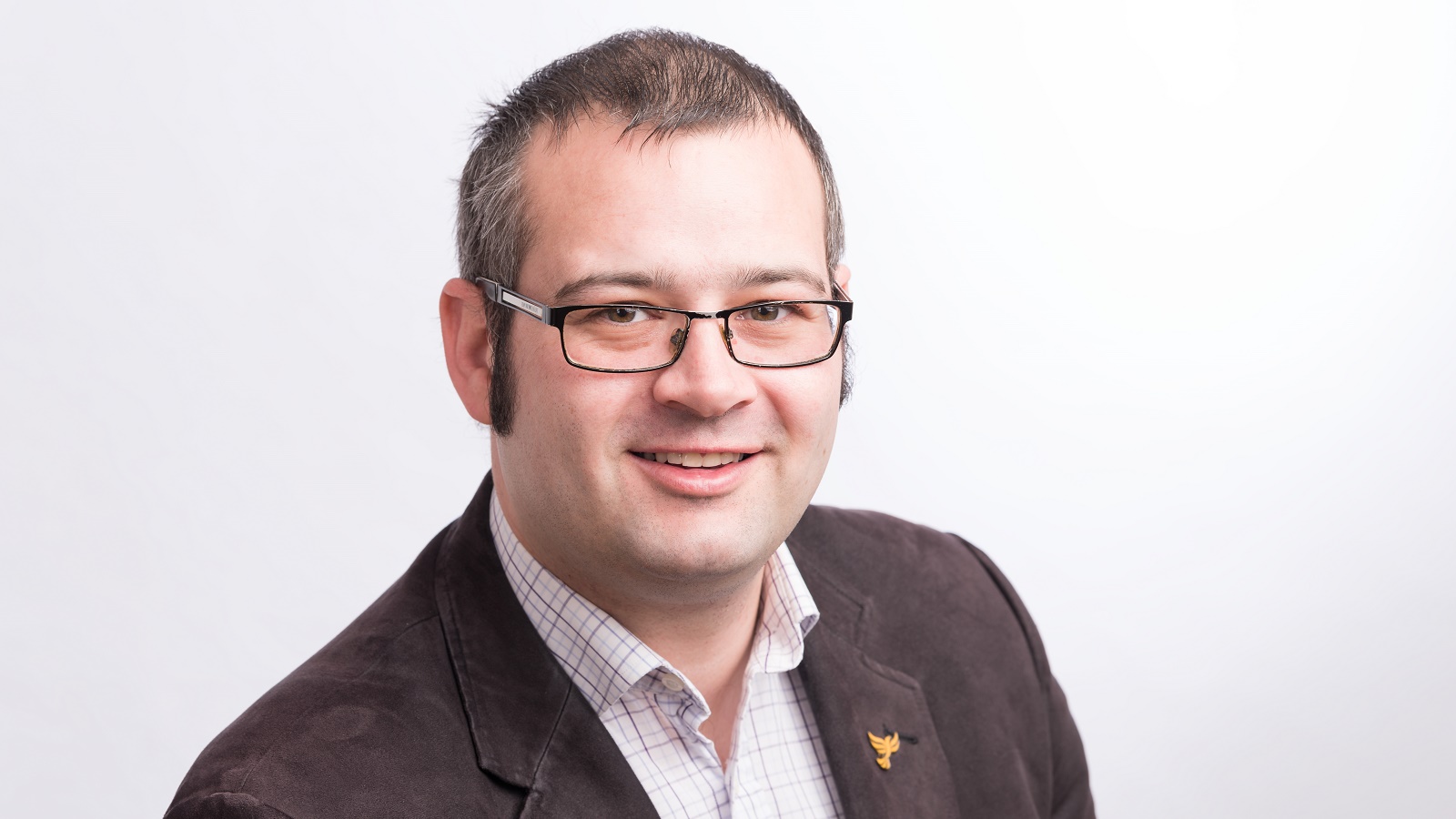 As MP for Bridgend, Jonathan will demand better for our communities and champion an open, liberal and prosperous Britain.

Jonathan and the Welsh Liberal Democrats need your support to deliver their positive plan for change and to Stop Brexit.

Jonathan Pratt, is a 34-year-old resident of Newton, Porthcawl. Jonathan was born in Bridgend and moved to Porthcawl when he was 8 years of age. Jonathan was educated at St. Clares Convent School in Porthcawl.

After leaving school Jonathan joined the Royal Fleet Auxiliary. The RFA supports the Royal Navy across the world in both peacetime and war by transporting military personnel and delivering fuel, ammunition and operational supplies. Since leaving the service he joined his family business where he sells Welsh and Celtic giftware wholesale within the tourism market.

Jonathan is a volunteer in HM Coastguard Search and Rescue in Porthcawl, where he shares his love for the sea with being part of an essential and vital emergency service, also volunteers as an Emergency Responder with the British Red Cross. In his spare time, he enjoys playing darts in the local darts league and is a season ticket holder for Cardiff City Football Club.

Jonathan is committed to serving this constituency with the liberal values that he holds dear that no individual should be ignored and that every person should have a voice and Jonathan is determined to deliver that voice to Westminster.

Back Jonathan and Demand Better for Bridgend

Jonathan and the Welsh Liberal Democrats need your support to deliver their positive plan for change, demanding better for Bridgend and to Stop Brexit.