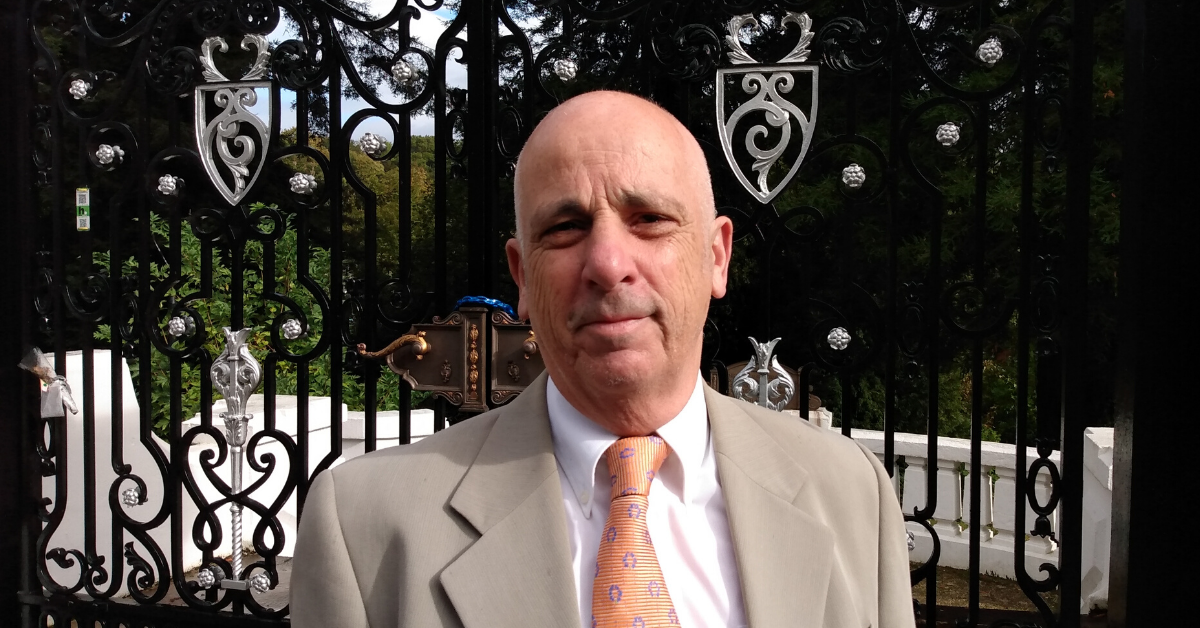 John hails originally from Croesyceiliog. After spells in Cardiff & Berkshire, he has lived in central Newport for the past 10 years.

Most of his working life has been spent in the steel trade performing various sales roles. John started his career with GKN, then based at Mariners Wharf, under the George Street bridge.

John is a keen tennis player, being a member of Allt Yr Yn LTC. He can often be found at Newport County home matches and, being a passionate supporter, has followed the Welsh national team around the world.