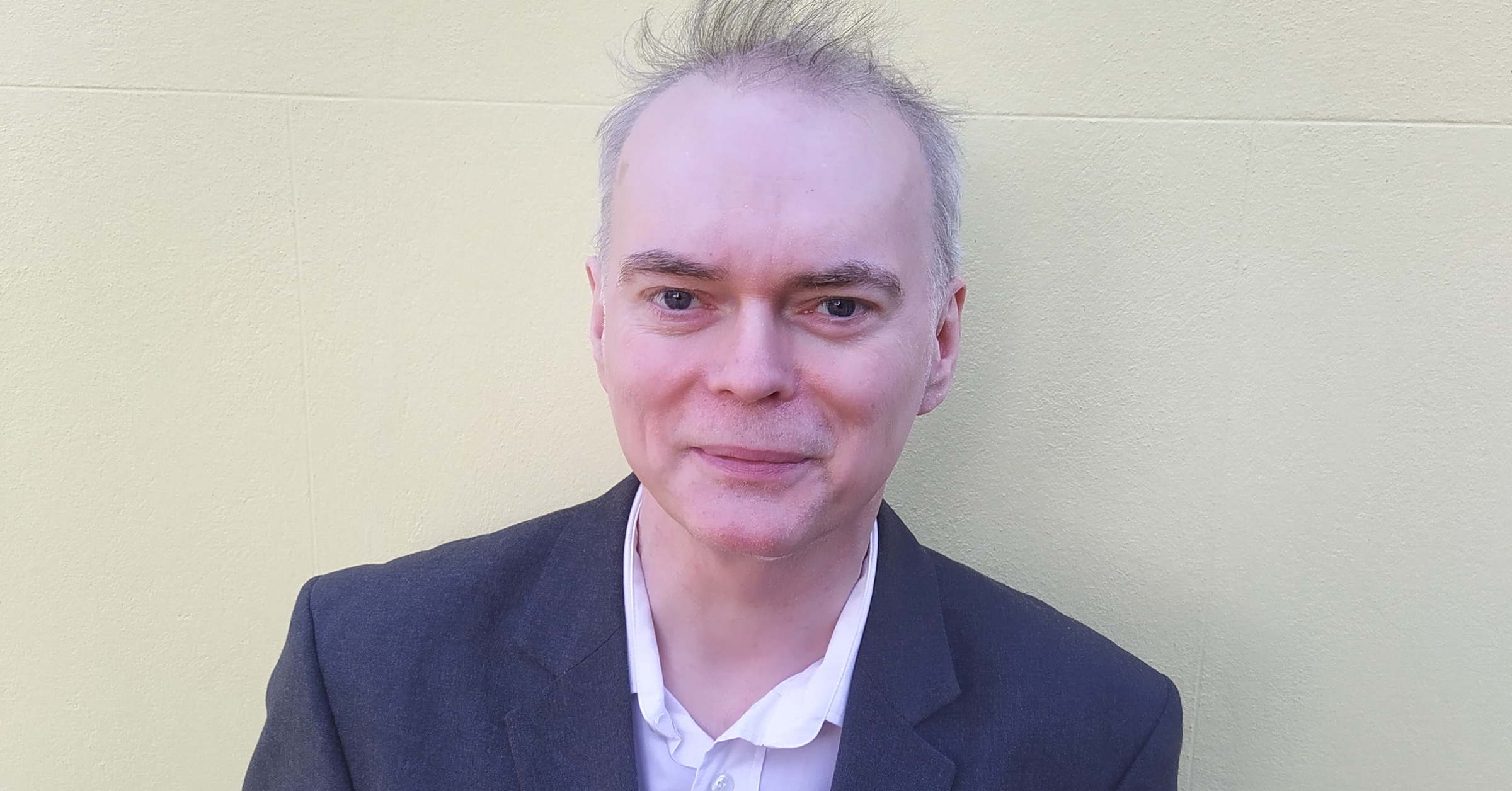 Jon has lived in Llanelli almost all his life. He was educated locally at St Michael’s School before going on to study Politics at Aberystwyth University.

Those years in college are the only time, Jon has lived outside of Llanelli. Whilst still at school, in 1980, Jon joined the then Liberal Party & has been a Liberal & Liberal Democrat member & campaigner ever since.