Commenting on the revelations that Boris Johnson held a birthday party for himself in June 2020, Leader of the Welsh Liberal Democrats Jane Dodds MS said:

“Party after party and scandal after scandal we have seen the Prime Minister and those around him marred week after week.

“This can't go on any longer and the people of Wales who have sacrificed so much since the pandemic began deserve much better, Boris Johnson must resign.

“It is also high time Welsh Conservative MPs and MSs start demanding Boris Johnson’s resignation if they want to maintain any credibility in the communities they serve.” 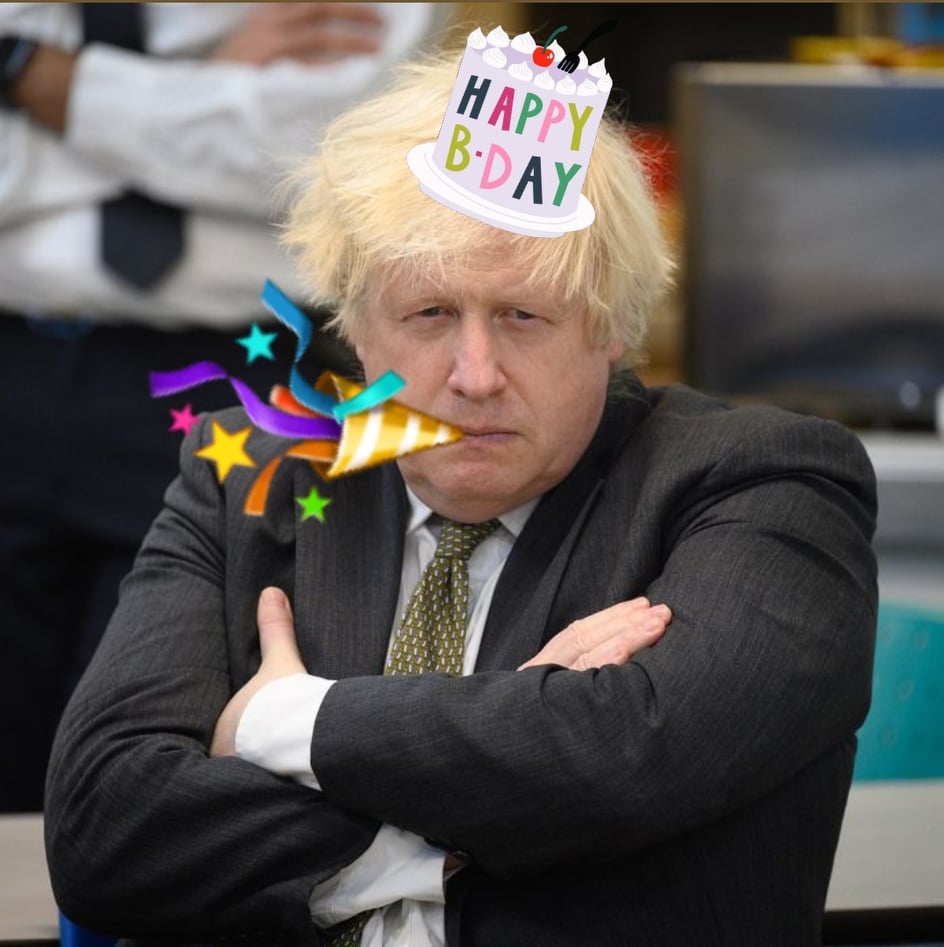