Responding to Welsh Government figures showing that almost 80 per cent of those waiting for a first appointment with Specialist Child and Adolescent Mental Health Services (sCAMHS) are waiting over four weeks, Welsh Liberal Democrat Leader and Senedd Member Jane Dodds has demanded Labour provide fresh funds and a detailed timeline for when they will fix long waits for support. 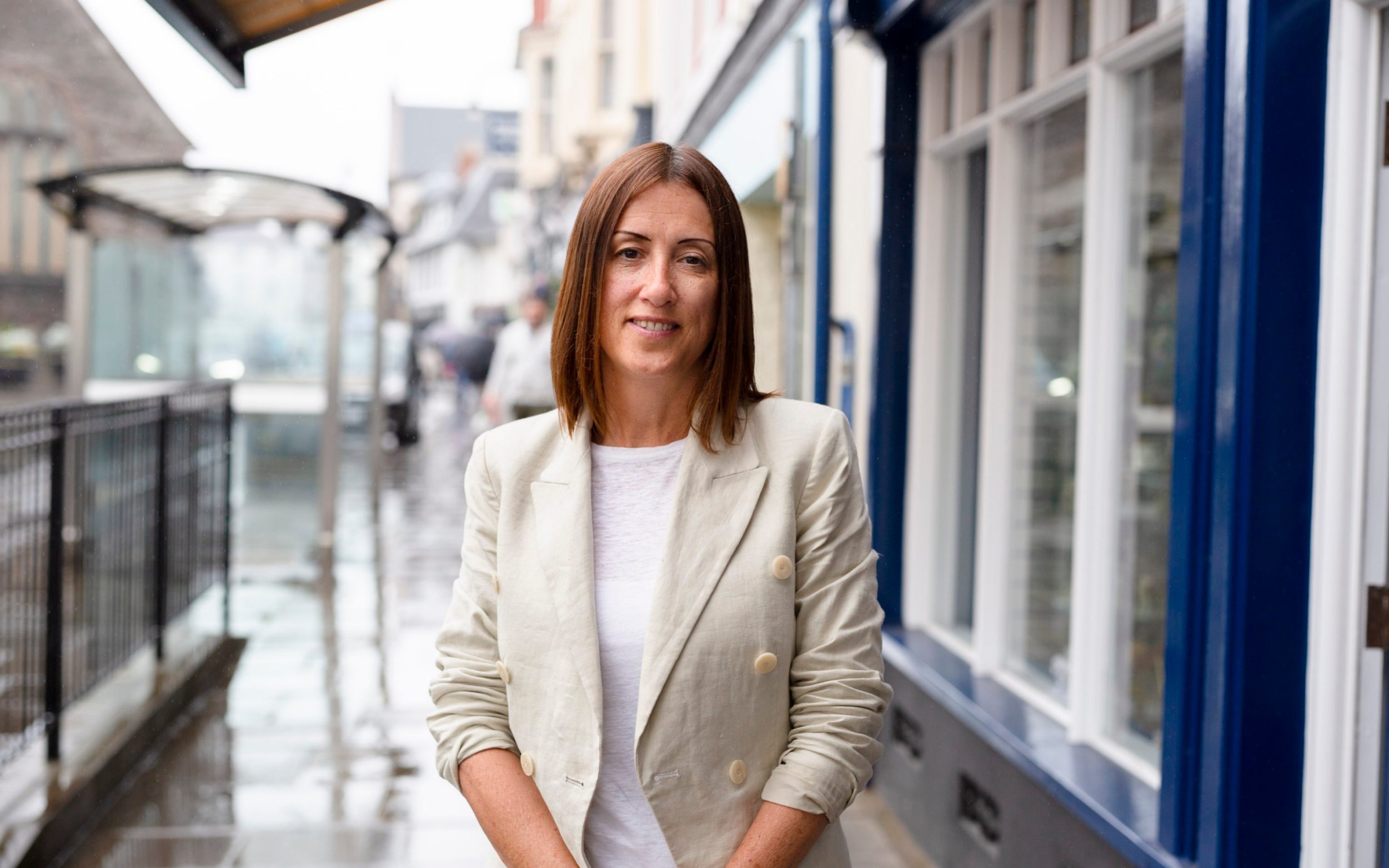 According to the data released today (February 16) 77.9 per cent of those referred to sCAHMS are waiting over four weeks for a first appointment, a significant deterioration from the same period last year where only 52.9 per cent were waiting over the four-week target.

The Welsh Liberal Democrats are now calling on the Welsh Government to outline how it will urgently reduce waiting times.

“These figures are devastating. We know that waiting times for Child and Adolescent Mental Health Services are some of the longest in the health service and they’re getting worse rather than better.  We should be treating mental ill health with the same urgency as we do physical health, but these statistics show we are nowhere near achieving that.

“The Welsh Liberal Democrats have championed the cause of Wales’ mental health, having pushed for greater mental health funding during budget discussions with the Welsh Government, including an immediate cash boost to mental heath services.

“The Government needs to act. They must swiftly provide a detailed timeline and resources to clear sCAMHS waiting lists, not by parking kids on medication or other inappropriate interventions, but by ensuring children and young people have access to quality talking therapy near to where they live.”