The Welsh Liberal Democrats have criticised the decision to build a third runway at Heathrow on the same day the UK Government rejected the crucial Swansea tidal lagoon. 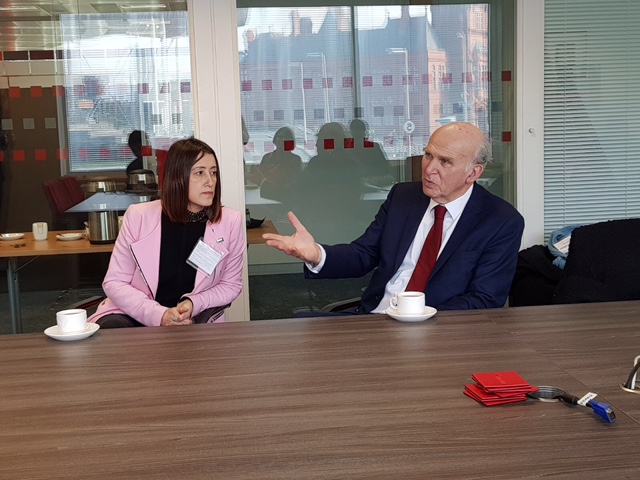 The lagoon was strongly backed by the government commissioned Hendry review in January 2017 and is supported by businesses, councils, MPs and AMs from all parties. The lagoon would have cost £1.3bn.

A third runway at Heathrow is opposed by the Mayor of London, the London Assembly, several London councils and environmental groups and will cost £14bn.

The approval of the third Heathrow runway on the very same day as the rejection of the Swansea Tidal Lagoon could not be a clearer example of the UK Government’s priorities and continued neglect of Wales. “The Conservatives simply cannot be trusted to deliver for Wales. The Welsh Liberal Democrats have always prioritised the environment and will continue to advocate for an innovative green economy to drive Wales forward.

The Conservatives claim that £1.3bn is too much to pay for a Swansea Tidal Lagoon that would make Wales a world leader in tidal energy and produce green and reliable energy for the next century and beyond. Yet they’re happy to spend £14bn on another runway for South East England despite major concerns about the environmental impact and strong local opposition.